The Uttar Pradesh ATS in a joint operation with the Maharashtra ATS recently nabbed Ahmed in Mumbra. 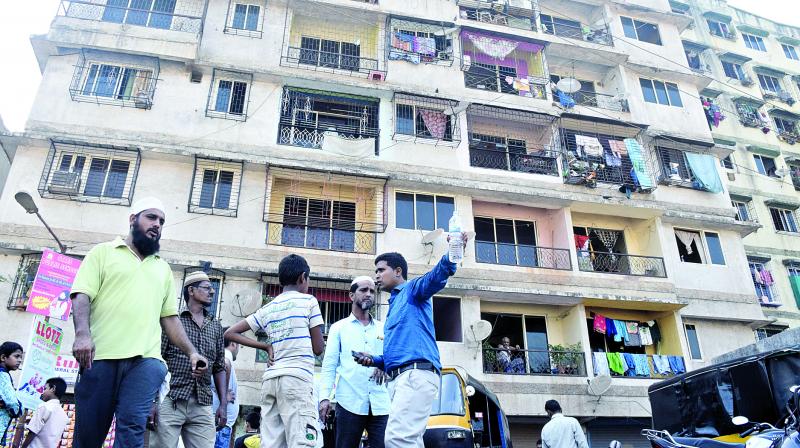 Nazim Ahmed was arrested from Mumbra on April 20.

Mumbai: The Maharashtra Anti-Terrorism Squad is investigating suspected IS operative Nazim Ahmed’s activities in Saudi Arabia when he was there working as a plumber. The Uttar Pradesh ATS in a joint operation with the Maharashtra ATS recently nabbed Ahmed in Mumbra. The state ATS suspects that Ahmed was already influenced by ISIS and jihadi ideologies before going there and might have met some like-minded persons there about who it seeks to gather information.

On Wednesday, sources in the state ATS revealed that Nazim was in Makka in Saudi Arabia working as a plumber. He had allegedly gone there on a work permit in 2015 and in 2016 was arrested after changing jobs. He was allegedly arrested for not having valid documents to be issued a work permit and deported after being jailed for 18 days. Nazim was arrested from Mumbra on April 20 for allegedly heading a countrywide terror module. He was one of the five in an operation spear headed by Uttar Pradesh ATS and assisted by Maharashtra ATS.

Sources in the ATS revealed that after learning that Nazim had been arrested in Saudi Arabia, they are now trying to find whether he actually went there for employment. “We are looking into his activities when he was staying in Saudi Arabia. We will look into the backgrounds of the people who he stayed with and met while working there,” the source said. The source added that Jihadi’s had influenced Nazim after coming across their work on social networking sites. “We want to find out whether he met any such elements when working in KSA. We also will find out whether he was influenced further or whether he influenced some people to become a Jihadi,” he said.

The ATS officials suspect that Nazim, who was said to be recruiting people and planning some terror activity in Maharashtra, may have been working for the banned terror organisation Islamic State. “It is not yet clear whether he had been asked to work for them or he was planning an act independently,” the source said.