The MMRDA officials are firm that the operational cost will not be increased. 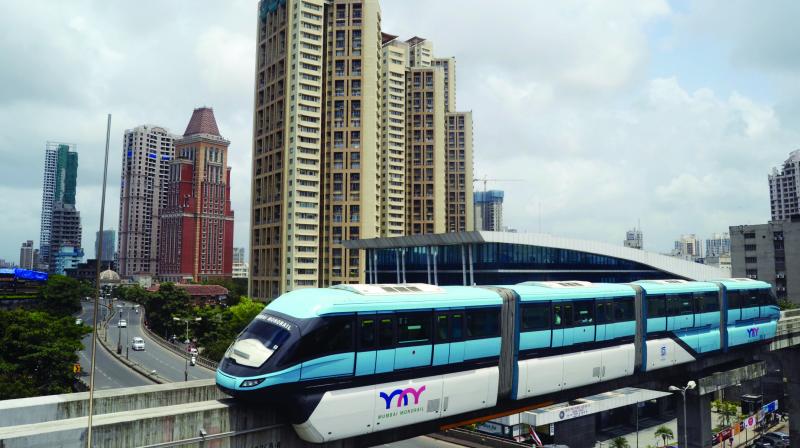 The MMRDA currently pays up to `85 lakh to the contractors to run the service.

Mumbai: Monorail operators, Larsen & Toubro and Scomi Engineering (LTSE) consortium, have demanded operation costs that are three times higher than the cost being paid by the Mumbai Metropolitan Region Development Authority (MMRDA) currently. The MMRDA officials are, however, firm that the operational cost will not be increased.

However, in the absence of a new operator, LTSE will have to operate the entire monorail corridor ie Phase 1 (Chembur to Wadala) and Phase 2 (Wadala to Jacob Circle), since the new operator would take four months’ time to take up operations. The MMRDA currently pays up to `85 lakh to the contractors to run the service.

“Since the past one year, LTSE has been demanding that the amount be increased and it wants the payment to be three times more than the current amount. We will not agree to its demand. Discussions are going on. Anyway, it has to operate it until the new operator is appointed,” said Sanjay Khandare, additional metropolitan commissioner, MMRDA. So far, two bidders — Reliance Infrastructure and ILFS (Infrastructure Leasing & Financial Services) — have shown interest in operating the corridor. “Even if the new operator is selected now, it will take four months time after all formalities to take charge of operation,” said Mr Khandare.

Meanwhile, the Commissioner of Railway Safety (CRS) report will be submitted tomorrow, revealed U.P.S. Madan, metropolitan commissioner. Thus, there is a possibility that entire monorail corridor will start by April. “The CRS will submit the report on Wednesday, hence a safety nod is expected to be obtained soon for commissioning phase 2. By April, services will start,” said a senior MMRDA official.