The court was told that the CBI wanted to find out the modus operandi adopted by him to get the fake passport. 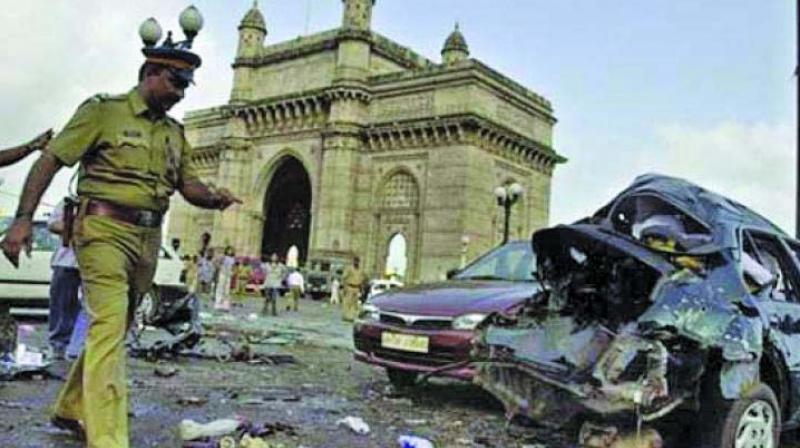 The remand has been extended till April 9.

CBI counsel Deepak Salvi argued before special judge G.A. Sanap that during police custody, he identified the photographs of nearly all the absconding accused and he was found to be deeply involved in the blasts’ conspiracy. The court was informed that during police custody, the CBI asked three convicted accused who were acquainted with the facts and circumstances relating to the present accused, to join the investigation. According to the CBI, the three joined the investigation but were non-cooperative. Another person having similar knowledge was found unavailable at this known address, and CBI was trying to find him to face-off with Takla.

Advocate Salvi argued that Takla was evading arrest and residing in Dubai under the assumed name of Mustak Mohammed Miya, and had also got a fake passport issued in his name. The court was told that the CBI wanted to find out the modus operandi adopted by him to get the fake passport. Advocate Salvi further told the court that Takla was not answering questions related to his role of giving logistics support. Citing these reasons, the CBI sought further remand of Takla.