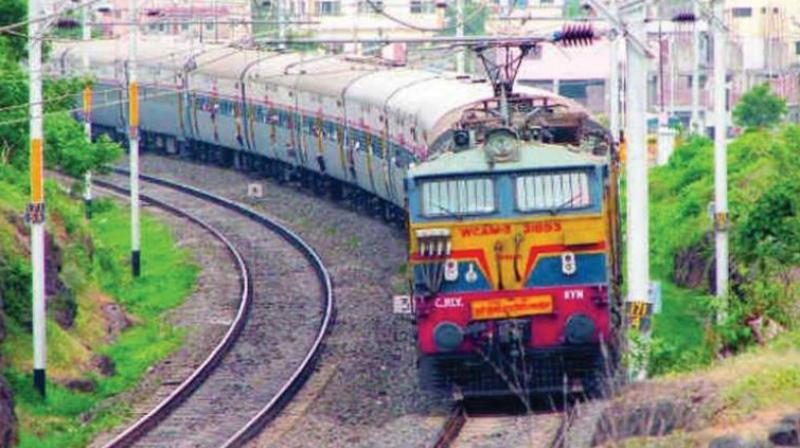 Mumbai: The Railway Police Force (RPF) has started keeping vigil on railway stations and railway tracks after receiving tip-offs that beggars are being used to do a recce in order to plan attacks similar to the one in Kanpur in December last year or place rail pieces on tracks.

The messages were received on March 22 on a social networking application of the Central Railway (CR) RPF which has been on edge ever since, saying it has heightened security at all stations despite a nagging suspicion that the messages are a hoax. Messages doing the rounds said in Marathi that after Kanpur, people were expected to strike at the heart of Maharashtra-Mumbai with plans similar to Kanpur.

CR senior divisional security commissioner Sachin Bhalode said, “Yes we did receive such a message in Marathi. As is the case with these messages, there was no source from where they had started circulating. But we put our men behind finding whether the messages held any water. Until now, nothing fishy has come to light and it seems that these are people who get sadistic pleasure by creating panic, akin to those who call in with bomb scares at airports.”

Meanwhile, Western Railway (WR) RPF received threats of a rail roko at Oshiwara station on Monday. An official said, “We received a threat on the social networking application from a few commuters that they will stage a rail roko at Oshiwara station at 1pm. We sent about 15 of our men on an emergency basis but no one turned up. We cannot ignore these messages but at the same time, these miscreants are just playing mind games with the authorities for the fun of it.”