The company had requested the court to allow it to deposit the money in the RBI before March 31. 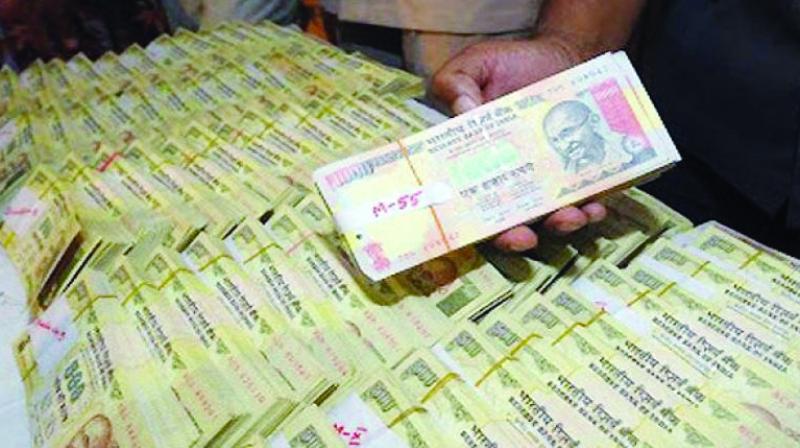 Mumbai: The Bombay high court has allowed an application filed by House of Anita Dongre Ltd. to deposit Rs 1,40,000 in old currency notes, which was stolen from its digital locker in the Reserve Bank of India (RBI). The accused were arrested and the amount was recovered but the money was kept with the police as evidence in the case.

The petition was filed before Justice Sadhana Jadhav, seeking a modification of an order passed on March 15 by the additional chief metropolitan magistrate.

On July 10, 2016, the petitioner had filed a complaint with police saying Rs 1,53,700 was stolen from its digital locker. Later, the police arrested the accused and recovered Rs 1,43,000 from them. However, the money was in the denominations of Rs 500 and Rs 1,000, which are no longer legal tender and hence permission was sought from the court so that the money could be exchanged from the RBI before March 31, the last day of the grace period to exchange the old notes. Though the magistrate court allowed the application, it also said, “The applicant is hereby directed not to spend, use, change or alienate the alleged amount in favour of any person till decision of this crime.”

The applicant hence approached the high court. Justice Jadhav on Monday observed, “The currency notes seized in the course of investigation would be of no value, if not deposited in the Reserve Bank of India on or before 31st March, 2017.”

The judge then directed the investigation officer to release the amount of Rs 1,40,000, in favour of the petitioner by obtaining solvency of same amount.