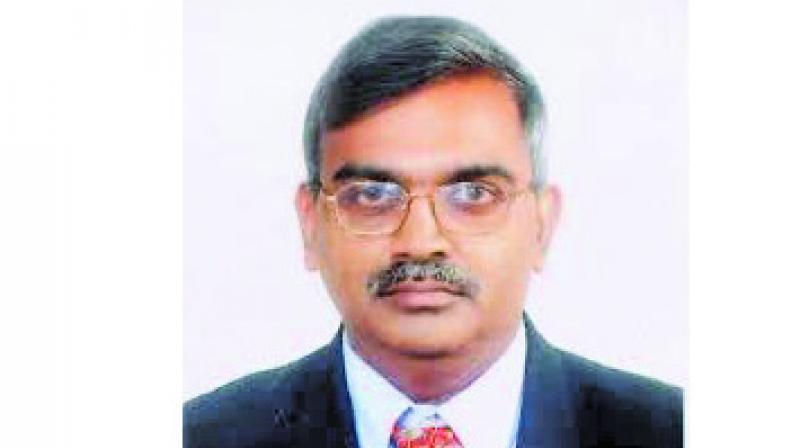 Mumbai: Sneha Mukherjee — the lawyer who represents a 27-year-old pregnant woman from Mumbai who was denied permission for abortion by the Supreme Court on Monday — told The Asian Age that doctors attending to her client could not detect the neurological abnormality in the foetus in time i.e. by the 20th week. The abnormality called Arnold Chiari Syndrome Type II causes incomplete development of the spinal cord and brain.

After the 20th week of pregnancy, abortion is banned. The woman in her 27th week of gestation had sought permission to abort her malformed foetus.

The Supreme Court observed the KEM Hospital committee report refusing permission for an abortion saying that there was a possibility of live birth if abortion was allowed. The woman is from the western suburbs and was under the care of Smt. K.C.L. Bhansali civic-run maternity home in Borivali.

Ms Mukherjee told this newspaper, “It is her first baby and she did not want to go through such stressful moments after detection of an abnormal foetus and the Supreme Court’s decision.”

By the time she decided to move the Supreme Court, the Holi holiday break had started.

“We filed her plea immediately as the court reopened on March 20. It was heard on Thursday. KEM Hospital did not conduct the examination on Friday due to doctors being on leave,” said Ms Mukherjee.

The tests were conducted on Saturday but by that time, the woman’s pregnancy had advanced to 27 weeks, paving the way for the apex court order.

KEM Hospital dean Dr Avinash Supe, who is part of the committee, said, “In this case, live birth is possible and in India, you need to resuscitate the baby if there are chances of survival (Indian laws don’t recognise the ‘do not resuscitate’ provision that is accepted in many other countries).”