A senior police officer said, “Fourteen children were working for the accused. 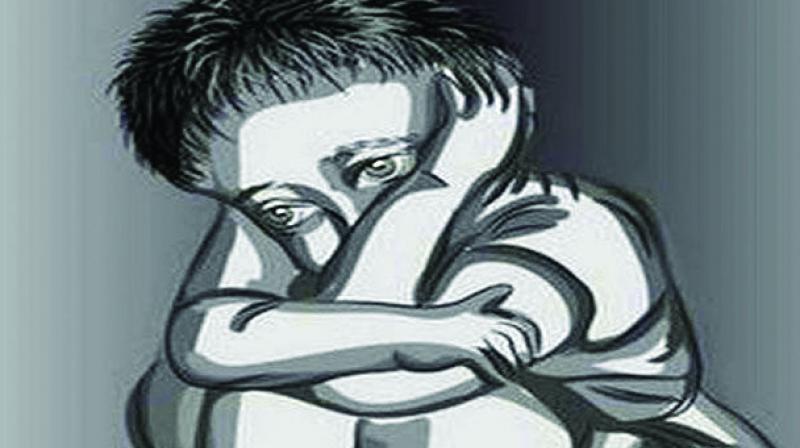 Mumbai: The Tilak Nagar police has rescued 14 minor workers from a Malad-based bangle-making factory and sent them to their home towns. The minors, who are mostly are from Uttar Pradesh, were made to toil for almost 20 hours, from 5. 30 am to 1.30 am, at the factory by its owners.

The police arrested the owners on Monday for the alleged murder of one of the workers, a 12-year-old boy. The boy’s body was found in a suitcase that was abandoned near Kurla Terminus three months ago.

The police will invoke the Child Labour Act against the accused apart from the murder charges they face in the case. The factory owner’s son had choked the deceased, Randhir Sahani, to death around three months ago and subsequently his parents and three others aided him in disposing of the body. The owners had allegedly informed the deceased’s parents and his Pune-based brother that he had died due to sickness and paid Rs 1.11 lakh to them in compensation.

After the Tilak Nagar police arrested six accused for the murder of Randhir, whom they learnt had been employed in the factory, it came to know that they had in its employ other children too. According to the police, the accused used to beat the children.

A senior police officer said, “Fourteen children were working for the accused.

After we arrested the accused, the children were rescued and sent back to their respective villages. The children told police that the family of the accused used to wake them up by beating them at 5.30 am. They then had to work till 1.30 am. After that, they used to get dinner. ”

Randhir had been brought to Mumbai from Bilanpur in Uttar Pradesh to work in the factory. According to the police, Randhir, who was working there for six months, was suffering from a cold, cough and had a stomach ailment too.