She was addressing the convention of state BJP in Jalna. 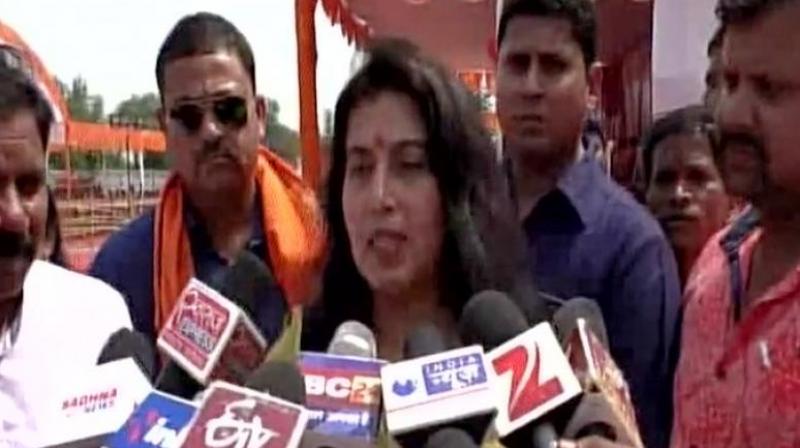 Mumbai: Bharatiya Janata Party MP Saroj Pandey on Monday took a jibe at Congress chief Rahul Gandhi with a card game reference by asking whether he was a ‘joker’ if his sister Priyanka Gandhi was the party’s ‘trump card’.

Ms Pandey justified her remarks by citing the statement of Congress leader Ghulam Nabi Azad who had termed Priyanka Gandhi’s appointment as the party’s general secretary for eastern Uttar Pradesh as a ‘trump card’ move.

“If the party had earlier played its trump card, then this joker would not have wasted time so far,” she said.