The two men allegedly knew Dhara separately and had met her through some mutual friends. 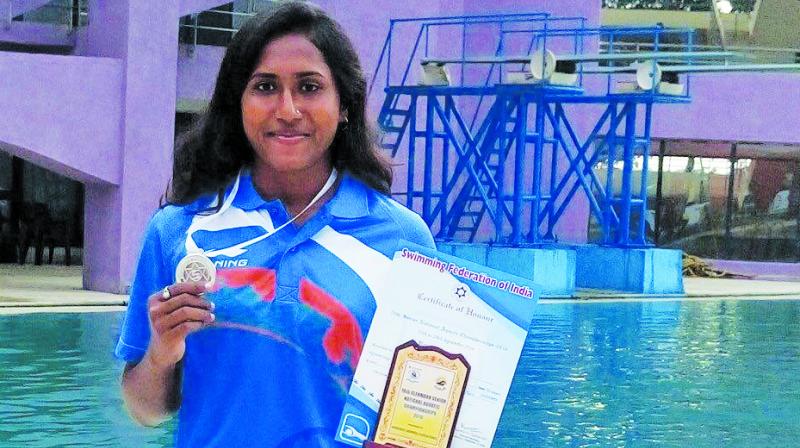 Mumbai: NM Joshi Marg police station is questioning two youngsters who are said to be friends of the 23-year-old national level swimmer Tanuka Dhara who committed suicide on Thursday. The two men allegedly knew Dhara separately and had met her through some mutual friends. The police suspect that she would have had constant fights with both of them and this could have led to her taking the extreme step.

Dhara, who hails from Kolkata, had moved to the city in January 2015 after being employed with the Western Railway as a junior level clerk. Dhara who stayed in a rented apartment in Lower Parel was found dead by one of her colleagues who went to check on her after Dhara’s parents inquired her of Dhara’s whereabouts since she was not responding to their calls.

“The colleague reached the house but nobody answered the door. She then called Dhara’s phone but that too went unanswered. Then with the help of neighbours, they broke open the door and found Dhara hanging from the window grill,” said Ahmad Pathan, senior police inspector, NM Joshi Marg police station. He added that Dhara had hung herself using her dupatta.

Sources in the NM Joshi Marg police station informed that the police had found details of the two men in her phone. “They stay in Sewri and knew her separately. They had mutual friends. They were not from the same professional circle,” said a police source.