KEM centre has only tended to 23

Union minister for women and child development, Smriti Irani, had inaugurated it in September. 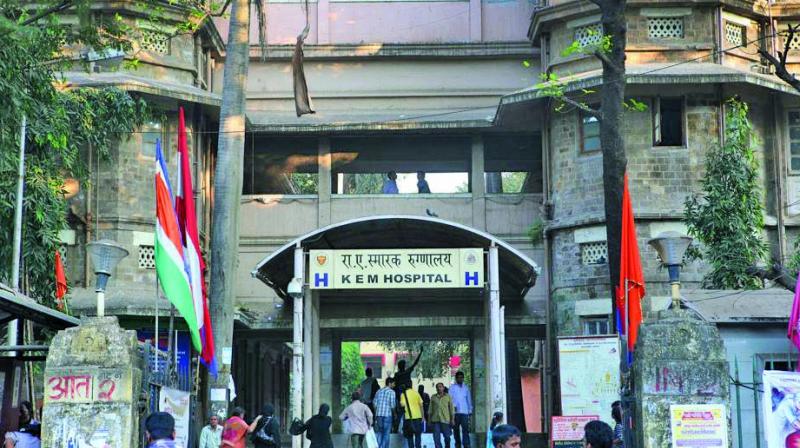 Mumbai: KEM Hospital has been able to tend to only 23 persons, including survivors of rape, domestic violence and sexual abuse, since the grand opening of its one-stop centre. Union minister for women and child development, Smriti Irani, had inaugurated it in September.

The centre is named after former KEM nurse Aruna Shanbaug, who spent 42 years in a vegetative state after being sexually assaulted and died in 2015.

The aim of the centre is to offer medical and police assistance, psycho-social support, legal aid, counseling and shelter under one roof to victims.

“The first contact of the victim will be a qualified counselor. A nurse will then comfort the victim and summon the forensic expert, gynaecologist and psychiatrist for an overall examination,” an official said.

However, people are not aware of its existence. Dr Hemant Deshmukh, dean, said, “We are trying our best to reach out to as many people as possible and offer them assistance related to this matter.”