According to the transfer order, Mundhe has been posted as project director at the Maharashtra State AIDS Control Society in Mumbai. 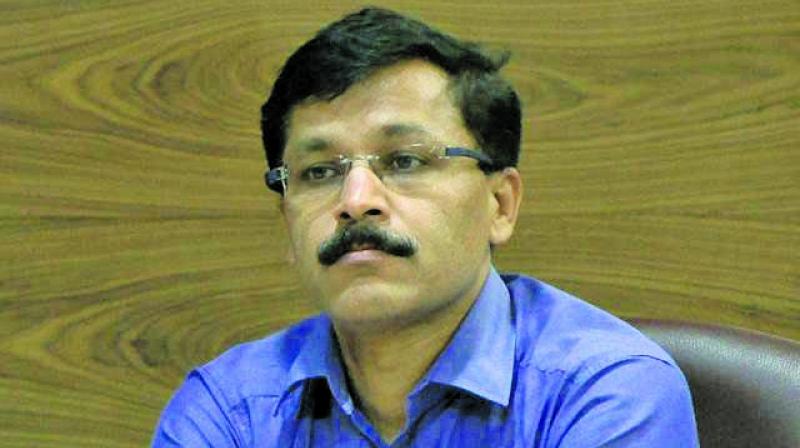 Mr Mundhe had been shunted out as Nashik municipal commissioner and posted as joint secretary (planning) at Mantra-laya on November 22.

According to the transfer order, Mundhe has been posted as project director at the Maharashtra State AIDS Control Society in Mumbai.

This is Mr Mundhe’s fourth posting in just two years. The 2005-batch IAS officer is said to have been transferred more than a dozen times in the past 13 years.

In February this year, Mr Mundhe took charge as the Nashik civic commissioner and soon became popular among the people due to his uprightness and strict measures.

The 2005 officer, known for his no-nonsense ways, has often clashed with public representatives in his previous postings.

The GAD has also transferred Rubal Prakher-Agarwal (2008 batch) from chief executive officer of the Saibaba temple trust at Shirdi to additional municipal commissioner of Pune.

Mr Agarwal will replace Sheetal Telhi-Ugale (2009), who has been transferred as chairman, Nagpur Metropolitan Region Development Authority. Balaji Manjule, an Andhra Pradesh-cadre IAS officer of the 2009 batch, has been posted as commissioner for persons with disabilities.