According to the rules, donations above Rs 20,000 have to be declared with the Election Commission. 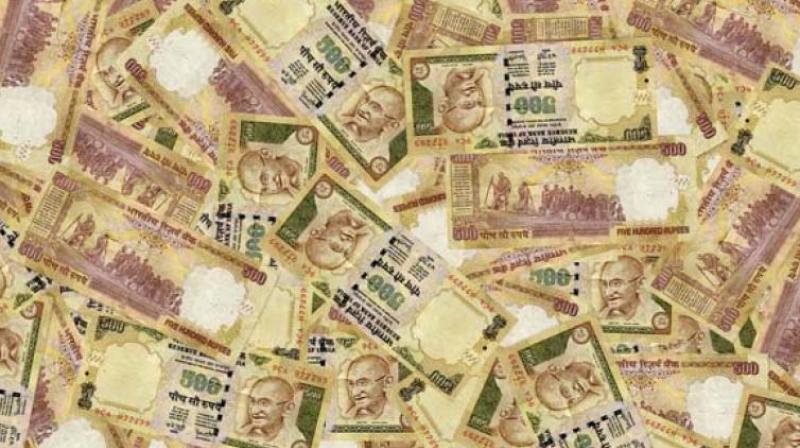 A total of Rs 76.85 crore was declared by the BJP from 613 donations while Congress declared receiving Rs 20.42 crore from 918 donations.

Mumbai: National political parties observed an 84-per cent dip in their donations during the year 2015-16, compared to 2014-15 — the year when the general elections were held. The Nationalist Congress Party (NCP) witnessed the highest decrease in funds — 98 per cent. Experts, who have said that this is an obvious trend, have demanded more transparency from the political parties when it comes to receiving donations.

The data for donations submitted by various political parties to the Election Commission of India has been analysed by Association for Democratic Reforms (ADR) and National Election Watch (NEW). It has also been observed that the Satya Electoral Trust has emerged as the highest donor for the BJP and one of the top donors for Congress — it donated a total of `47 crore to the former and `2 crore to the latter.