Before the SEC has released a date for the polls, Chandrakant Patil has said the code of conduct may be effected from January 5. 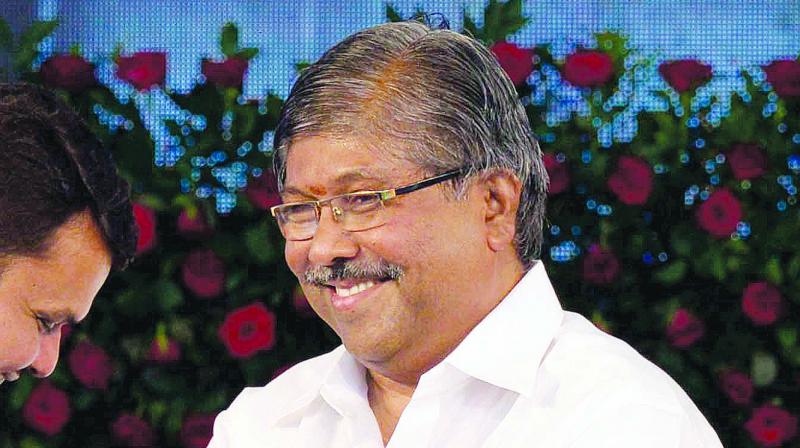 Mumbai: Even before the State Election Commission (SEC) has announced the poll schedule, senior BJP cabinet minister Chandrakant Patil has waded into controversy by saying that the code of conduct for elections to 26 zilla parishads (ZPs) and 12 municipal corporations may come into effect from January 5.

The minister’s ‘prediction’ has taken many by surprise as it comes before the SEC formally making the announcement. “The code of conduct for these polls looks likely to be in place on January 5. Elections are likely to take place between February 15 and 21,” Mr Patil told reporters in Kolhapur on Monday.

The polls come in the wake of three phases of municipal council and nagar panchayat elections in the state, in which the ruling BJP has registered significant gains. The corporations where polls are scheduled include the cash-rich BMC in Mumbai, where the BJP is trying to elect its mayor, breaking the almost two-decade long monopoly of bickering ally Shiv Sena.