Ajit Pawar alleged that the state government had been apathetic towards solving the problems of farmers. 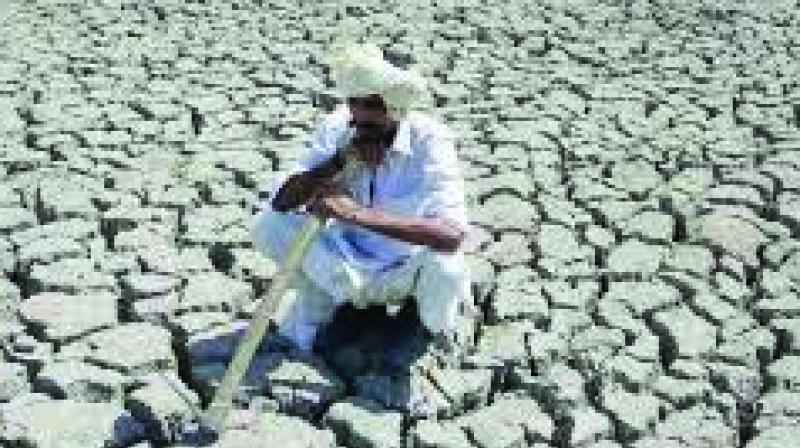 Farmers are in danger of losing rabi crops due to the drought.

Mumbai: Opposition parties have demanded that the state government provide aid of Rs1 lakh per hectare for cash crops and Rs 50,000 per hectare for other crops as relief to farmers who are reeling under severe drought in the state.

Participating in the debate on drought in the state Legislative Assembly, former chief minister Ajit Pawar alleged that the state government had been apathetic towards solving the problems of farmers who had been affected by drought conditions across the state.

Mr Pawar said, “The drought situation is very serious in the state. The state government has declared drought in only 151talukas, whereas more than 200 talukas are reeling under severe drought.”

More than 85 lakh farmers in the state had been affected by drought, said NCP leader Chhagan Bhujbal during the discussion.