The Opposition made a similar demand in the group leaders’ meeting as well, and the government rejected it thoroughly. 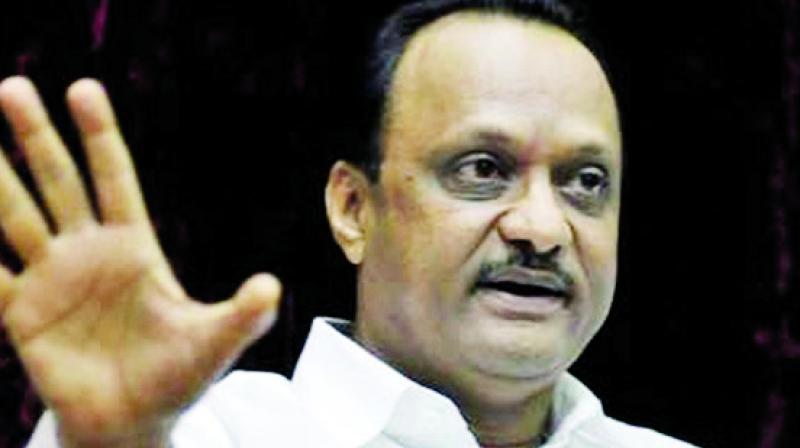 Mumbai: The Opposition’s boycott of the Assembly proved to be a storm in a teacup. While it had decided to boycott the House until the state government tabled the State Backward Class Commission report, the government pushed the discussion on drought after clearing nine bills amidst the din. With the Opposition upping the ante on the drought management issue, the government had no choice but to participate in the debate. Thus, the government’s strategy to bring the Opposition into the house without request proved successful.

The chairman of the Legislative Council and Legislative Assembly called a meeting of group leaders of all parties in both houses to discuss the logjam over the Maratha reservation issue. The houses were getting adjo-urned over the demand for tabling of the backward commission’s report. The Opposition made a similar demand in the group leaders’ meeting as well, and the government rejected it thoroughly.

Later, Opposition leaders met and decided that they wouldn’t participate in the house until the government accepted their demand. They declared a boycott and were expecting that the government would try and convince them but the government got nine bills cleared, instead.

“We too were in power. We thought that after clearing so many bills, these people will adjourn the Assembly. But they did not bother. Now they have started a discussion on the drought issue. It is a very serious issue and we will have to participate in it,” said NCP leader Ajit Pawar, showing the Opposition’s helplessness.

Later, leaders from NCP and Congress made spee-ches on the drought issue.