Army man to cycle from Pune to Odisha with cancer message

The Ahmednagar resident has now collaborated with a private foundation, Gramin Sneh, to raise awareness about cancer. 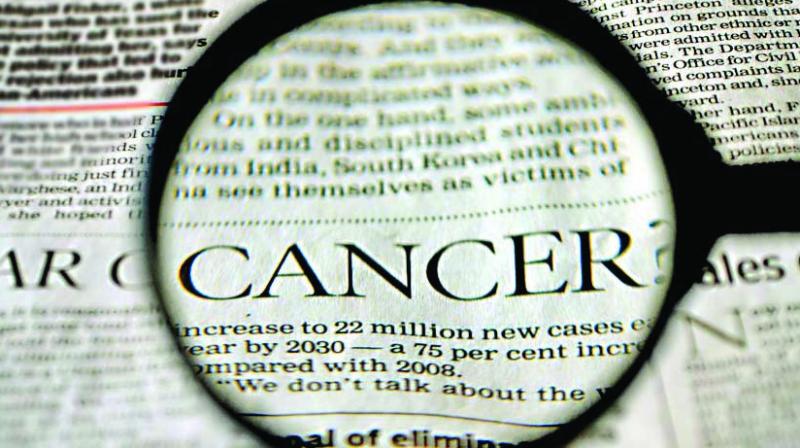 Kale took a vow that he would spread awareness about this dreadful disease.

Mumbai: An army man, Gajanan Kale, will cycle from Pune to Odisha to create awareness about cancer. Losing his mother to oral cancer after it was detected in its third stage and prompted by the general lack of sensitivity towards cancer patients, Mr Kale took a vow that he would spread awareness about this dreadful disease.

Mr Kale said, “Oral cancer killed my mother, as her cancer was detected in the third stage. Even though treatment was immediately started, her health slowly deteriorated and she succumbed to the disease.”

“When my mother was suffering from cancer, we did not get the kind of support which is required to battle the disease. That’s when I realised that there was lack of awareness about this deadly disease,” he said.

The Ahmednagar resident has now collaborated with a private foundation, Gramin Sneh, to raise awareness about cancer.

Mr Kale said, “We will be in Gopalpur, which is a city near Odisha, on December 2. This will be the starting point of my initiative.” He will be cycling across Tela-ngana, Andhra Pradesh, and Karnataka and spreading awareness about cancer along the way.