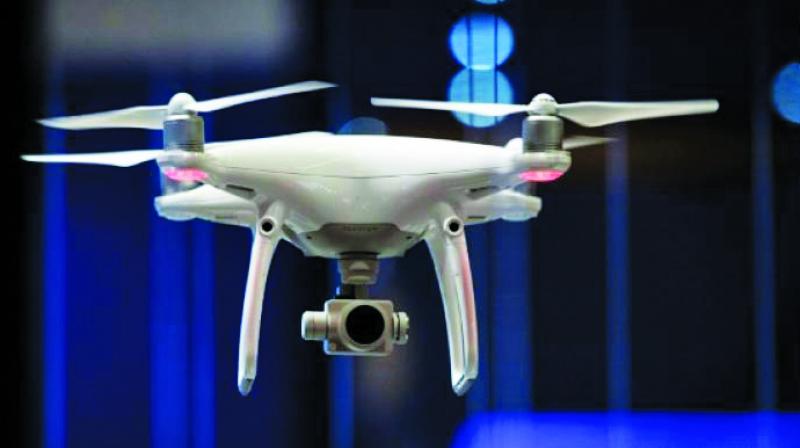 The drones can fly up to five kilometres.

The Maharashtra police will deploy drone cameras to provide security for the upcoming state Assembly session in Nagpur. According to sources, select policemen are undergoing training to operate the drones for aerial surveillance to supplement security arrangements with the Nagpur police on the ground. Maharashtra police has bought two big drones and six small ones to monitor several sensitive areas in Maharashtra. Out of these, the two big drones have been set aside to be used to secure the Nagpur Assembly. These drones can fly almost up to five kilometres.

“These drones will help handle some situations efficiently. Many times, thanks to the crowd the (supervising) officer can’t reach the other side of the area but if he has access to a drone, he can view the situation from where he is and take steps to control the situation,” said an officer.

V.V. Laxminarayana, additional director general of police, administration, said, “The drones can be used for efficient vigilance and quick response mechanism at the time of emergencies. Currently the drones are being checked and officers are being trained on how to handle them.”