BMC moves ahead to change reservation

According to civic officials, the present reservation for the Shivaji Park plot is mayor’s residence. 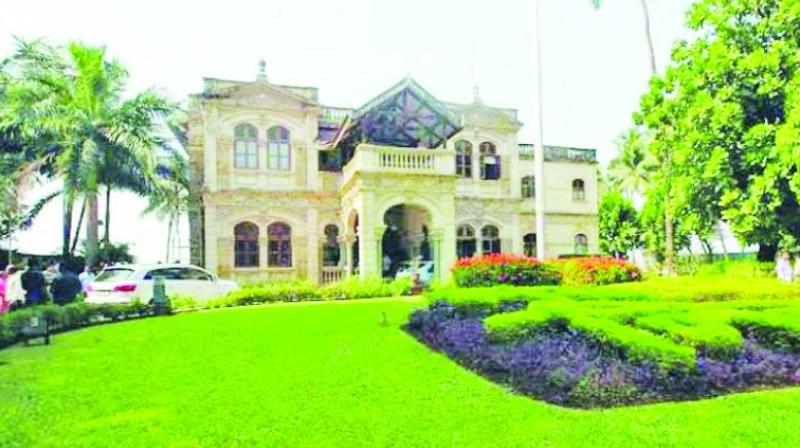 The mayor’s bungalow in Dadar.

Mumbai: While no decision on mayor’s future residence has been taken yet, the Brihanmumbai Muni-cipal Corporation (BMC) has moved forward to change the reservation of mayor’s bungalow plot at Shivaji Park for Bal Thackeray memorial. The state government has already given its approval to convert the bungalow into a memorial for late Sena supremo at the sea-facing location.

After getting the improvements committee’s nod, the proposal will be tabled in the civic house and then it will be sent to the State Government for final approval, said a civic official. However, no suggestions and objections will be invited for the
proposal.

Anant Nar, BMC improvements committee chairman, said, “There is no need to invite suggestions and objections as the process has already been completed earlier during the plot’s handover process. The proposal will be sent directly to the state government.”.

However, the BMC has failed to finalise the place for mayor’s residence so far. It had planned to shift the city’s first citizen to a bungalow at Byculla Zoo. But mayor Vishwanath Mahadeshwar had expressed his discontent stating that he was not keen on moving into the bungalow.

The search for alternate location is still on, said a civic official.