The glass shard pierced Novesh’s neck, leaving him dead on the spot. 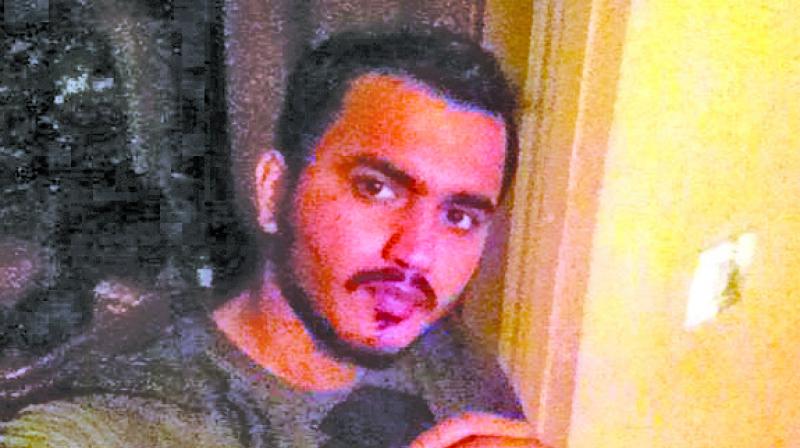 Mumbai: Trying to mediate in a quarrel among inebriated friends cost a 26-year old man his life early on Friday. Novesh Bhujana Shetty, a DJ in a Bengaluru hotel, had come to Mumbai to celebrate Diwali with his Dahisar-based parents. Novesh died after rushing to intervene in a fight between two acquaintances, one of whom named Sujit Mishra allegedly attacked him with a glass shard. Meanwhile, Mishra is absconding.

According to the police, the incident occurred outside hotel Samadhan, a restaurant and bar adjacent to the highway in Kashimira, where Novesh was partying with his friends Nikhil Shetty and Nilesh Jadhav, while waiting for another friend Karthik Shetty. While entering the restaurant-bar, Karthik got into a quarrel with one of the group’s common acquaintances, Mishra. With all of them drunk, the war of words took a violent turn when a fight broke out between Karthik and Mishra and they started hitting each other. Hearing the commotion, Novesh and Nikhil rushed out and tried to broker peace, but in vain.

Instead of listening to the duo, the scuffle between Karthik and Mishra intensified, moving to a nearby petrol pump. In a fit of rage, Mishra pushed Karthik, who crashed into the petrol pump office, shattering its glass window. Mishra then turned to Nikhil attacking him with a piece of broken glass, however, Novesh, who had rushed to Nikhil’s rescue, got hit instead. The glass shard pierced Novesh’s neck, leaving him dead on the spot. The trio fled the spot, leaving Novesh in a pool of blood. After being informed about the incident, police rushed to the spot and sent Novesh’s body for a post-mortem.

Nikhil, who was seriously injured in the stomach, is now stable. A case under section 302 of the IPC has been registered against Mishra and two unidentified men, all said to be residents of Dahisar. “A manhunt has been launched to nab the killers,” said senior police inspector (crime) Suresh Khedekar, who is investigating the case.