In 2015, the authority had put up 1,066 flats in different locations of the city up for lottery. 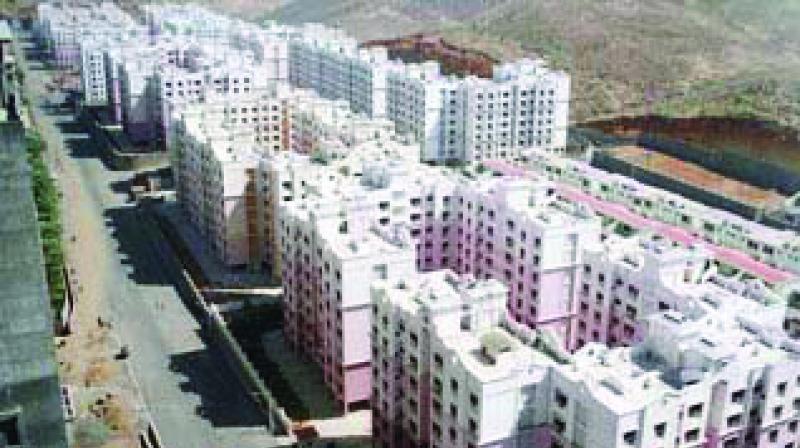 Recently, 232 lottery winners were given possession of flats at Malwani.

Mumbai: Unhappy with Maharashtra Housing and Area Development Authority (Mhada) flats that were given to lottery winners in 2015, 18 winners have returned the flats to the authority as they “failed to satisfy their expectations or proved to be sub-standard”. In 2015, the authority had put up 1,066 flats in different locations of the city up for lottery.

“As of now, 18 lottery winners have returned their flats for various reasons. Majority of them who returned the flats belonged to the High Income Group (HIG) category,” said a senior Mhada official. Some of the reasons for this are the mediocre materials that were allegedly used for the building, unsatisfactory flat size and problems with the property location. Some also cited financial problems for returning of flats. “Now the applicants’ booking will be cancelled and those who are in the waiting list will get a chance,” added the official.