The collected information will be passed on to the regulatory authority for further action. 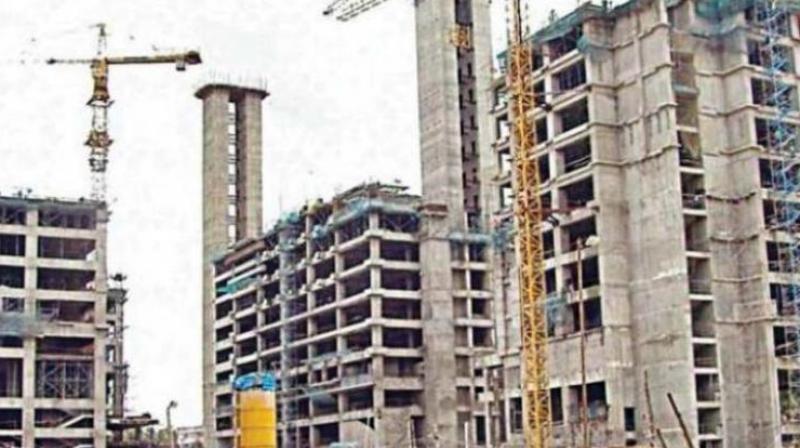 Mumbai: The Mumbai Grahak Panchayat (MGP) a consumer body, has launched a website to carry out an online survey to track down errant developers who have collected more than 10 per cent of cost from homebuyers and have not executed sale agreements.

The survey also intends to zero down on developers who haven’t registered with the Maharashtra Real Estate Regulatory Authority (MahaRERA). The collected information will be passed on to the regulatory authority for further action.

“We have initiated this survey to ensure that the laws under RERA not only remains in books, but also should be implemented. There are two issues: unregistered projects and developers who do not enter into agreements with homebuyers even after collecting 10 per cent of the cost,” said Shirish Deshpande, president of MGP.

The survey will be conducted till October 10. Thus, homebuyers will get an opportunity to put forward their complaint against the developers.

“There are many cases where the developer has collected more than 30 per cent of the amount and haven’t entered into an agreement. In such cases the law under RERA, which penalises the developer. He is accountable to pay 5 per cent of the project cost as a penalty,” added Mr Deshpande.

So far, the survey has garnered a response from around 500 aggrieved homebuyers from the city. The survey entails around 20 questions, wherein homebuyers will have to answer ‘yes’ or ‘no’.