Mr Patil does not have a Facebook (FB) profile, making it obvious that the operator of the profile was an impostor. 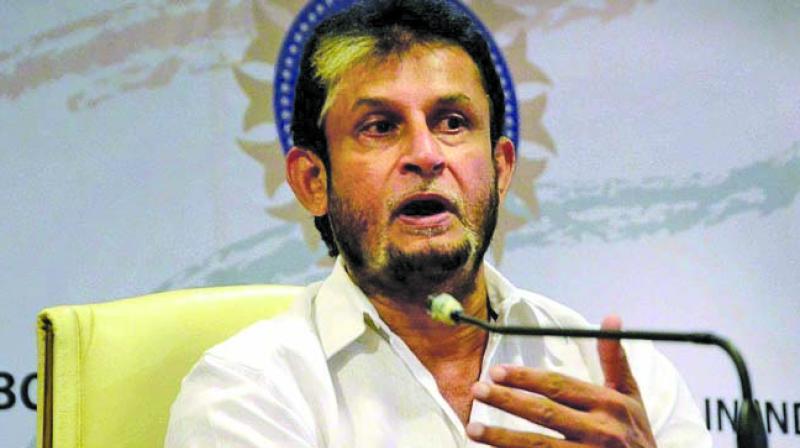 Mumbai: The Mumbai police has registered a case against an unknown person for creating a fake Facebook profile of yesteryear cricketer Sandeep Patil and seeking to establish contact with other celebrities.

An officer of the Shivaji Park police station said, “When Mr Patil was at Shivaji Park, his friend approached him, asking about the profile, leaving him stunned. Mr Patil then lodged a complaint, and it was found that the profile had his display picture. The real operator is being traced.”

Mr Patil does not have a Facebook (FB) profile, making it obvious that the operator of the profile was an impostor. Officials said that the accused sent messages to many other cricketers and celebrities, posing as Mr Patil, and asked for their contact numbers.

Further investigation revealed that the impostor also approached members of the Board of Control for Cricket in India (BCCI), asking for their numbers, which they found suspicious. Subsequently, Mr Patil informed the BCCI about the development, asking it not to respond to any such online requests.

The police is trying to identify the accused with the help of the Internet Protocol (IP) address that was used to create the profile and to operate the account.

A case has been filed against the unidentified person under sections of the Information Techno-logy Act and sections of IPC, and the cyber police is looking into it.

Mr Patil played 29 Tests and 45 One Day Intern-ationals (ODIs), scoring 1,588 and 1,005 runs in them, respectively. He was a member of the 1983 World Cup winning squad and also served as chairman of the national selection committee. Mr Patil was also a domestic stalwart as he scored 8,156 runs in 130 first-class games.