The last time cholera cases were reported in high numbers (35) was five years ago. 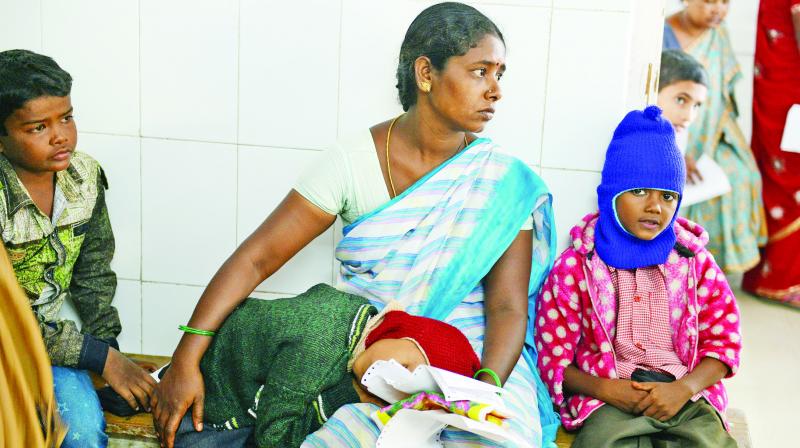 Mumbai: The number of confirmed cases of cholera within the two-and-a-half months of monsoon this year has gone up to nine in the city. This monsoon, besides Mumbai only Yavatmal seems to have reported cholera cases. The last time cholera cases were reported in high numbers (35) was five years ago. Hospitals across the state have opened special wards for patients suffering from cholera and diarrhoea, stated health officials.

Cholera is an infection that is caused by bacteria in water. It causes watery diarrhoea leading to severe dehydration and can be fatal if left untreated.

An official from the health department of  Brihanmumbai Municipal Corporation (BMC) said that they have sent the water from the infected areas for testing. However, none of the samples were contaminated. Officials concluded that the contaminated water could have been of some other place or some faulty food, which contains water.

As per the public health department, cases of cholera are usually reported during the monsoon. Dr Padmaja Keskar, executive health officer, said,  “Sanitation and hygiene are important factors and precautionary measures to avoid such diseases. People should wash their hands regularly before eating and boil water before drinking.”

Dr Keskar added, “As most cases were reported from E-ward, water samples were collected  for testing but were clear.”

Yavatmal government medical college and hospital dean Dr Manish Shrigiriwar said that the number of patients shot up between April and mid-August. He said 13 patients were admitted in the hospital taking the number of in-house patients of diarrhoea and cholera to 51.

Dr Shrigiriwar said, “We have opened special wards for patients suffering from cholera, diarrhoea and water can be the source.”

Cholera is an infectious disease caused by the bacterium Vibrio cholerae. The symptoms include mild to severe diarrhoea, leading to dehydration. It can prove to be fatal if left untreated and is transmitted from water.