No arrests have been made so far. 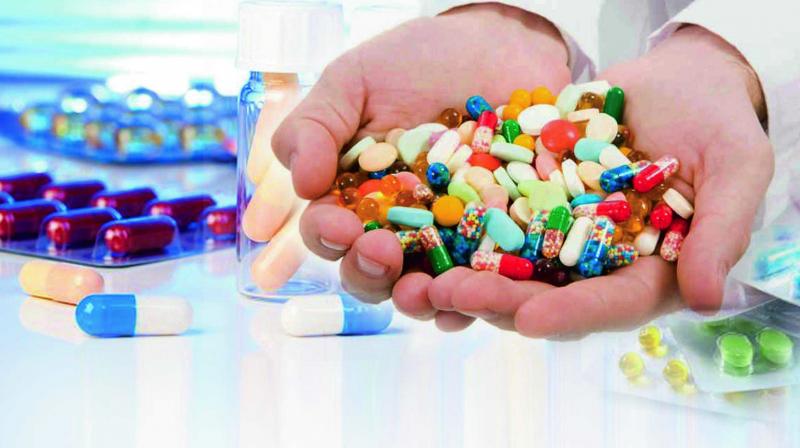 Meanwhile after scanning the invoices and sale registers, twelve chemists from Mumbai, Bhayandar, Indore, Gwalior, Kolkata and Surat were booked.

Mumbai: The Navghar police in Bhayandar have booked 12 people including chemists and distributors on charges of selling medicines procured by the Rajasthan government meant for free distribution in its public oriented healthcare schemes. No arrests have been made so far.

The action followed after Food and Drug Administration (FDA) inspector, Sapna Ghunkikar, filed a FIR in response to a complaint registered with them by Reliance Life Sciences Private Limited, a Rabale- (Navi Mumbai) based private medical bi-
otechnology firm, stating that some chemist shops had been found selling medicines which it had supplied to the Rajasthan government. It had come to light that some che-
mists had illegally tagged MRP stickers on bottles of intravenous injection that were “Not for Sale” in the open market.

Investigations led to the owner of a pharmaceutical and surgical distribution agency operating from the BP Road area in Bhayandar (east) who revealed that an Indore-based druggist sent the consignment to him. “We have filed a FIR. Our investigating team is working their way up the chain of command of these chemists, following which appropriate action will be taken,” said senior police inspector Ram Bhalsingh. Meanwhile after scanning the invoices and sale registers, twelve chemists from Mumbai, Bhayandar, Indore, Gwalior, Kolkata and Surat were booked.