The DP has been prepared after taking into consideration suggestions and objections raised by villagers and experts, the officials said. 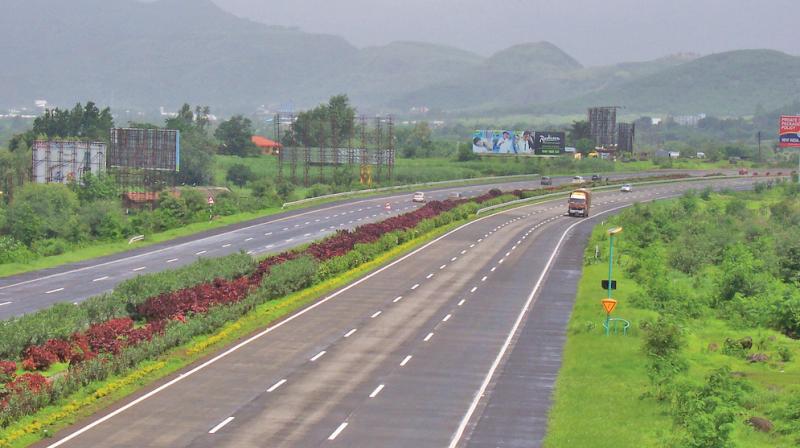 The MSRDC is ready with the development plan (DP) for the 71 villages along the Mumbai-Pune expressway.

The DP has been prepared after taking into consideration suggestions and objections raised by villagers and experts, the officials said.

The MSRDC had prepared a draft DP for the 71 villages last year. However, the villagers objected to the DP on grounds that land reservation had been shown without considering their personal losses in terms of lands, roads, buildings etc. “Reservation of land and roads that villagers had objected to has been changed. The DP will keep changing as per suggestions from villagers or the state government,” said an officer.

“The new Development Plan will be submitted to the state government for approval in the first week of August,” he said.