The petition is receiving wide support from city activists and residents. Moreover, nearly 6,000 people have signed it so far. 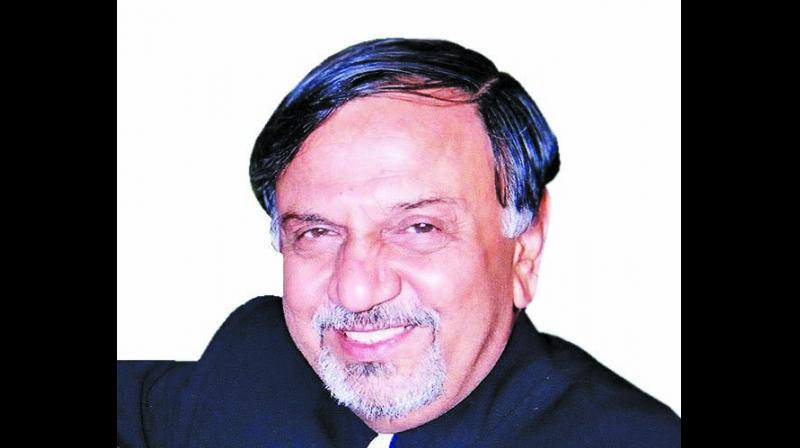 Mumbai: The Parliament Thursday approved an amendment to the Right to Information (RTI) Act, 2005, which gave the government powers to decide salary and service terms of the statutory body head and its members.

However, activists across the country are protesting the amendment. Among them is Shailesh Gandhi, a former central information commissioner, who has created an online petition urging the President of India to return the Right to Information Amendment Bill to the Parliament for reconsideration.

The petition is receiving wide support from city activists and residents. Moreover, nearly 6,000 people have signed it so far.

Mr Gandhi in his online petition said, “Whenever the government does not disclose any information which is not exempted, citizens approach the information commission. This places responsibility on the commissions which are a creation of the RTI Act. It should, therefore, be ensured that the Commission and its functionaries perform their duties independently and with complete autonomy.”

Suggesting that the amendment brought out in a hurried manner would reverse the autonomy granted to the constitutional body, Mr Gandhi in his online petition urged the president to defend citizens’ fundamental rights and return the Bill for Parliament’s reconsideration.

The RTI bill, first presented in Parliament in December 2004, proposed that the chief commissioner be equated to the secretary to the government, and other commissioners be equated to joint secretaries. The bill was later sent to a parliamentary committee, which proposed to elevate their status to that of the Election Commission, in order to ensure their independence and autonomy from any interference.