Villages around tiger reserves to be developed

The main motive of the initiative is to develop buffer zone in the reserves. 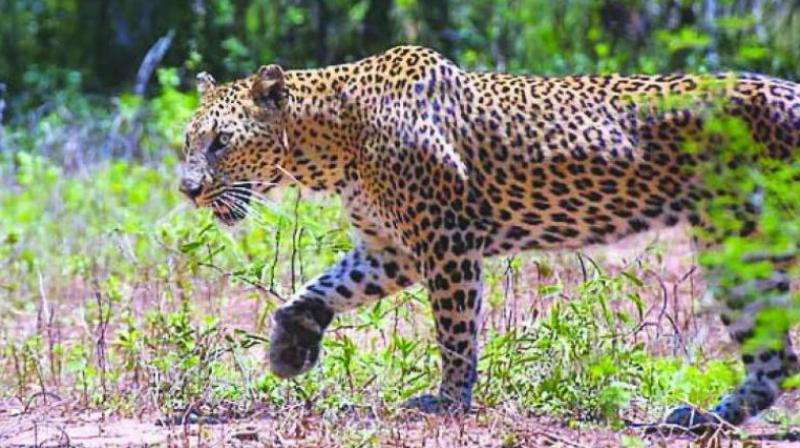 Mumbai: The state forest department is focusing on preventing man-animal conflicts in and around tiger reserves of Maharashtra. The state cabinet on Thursday allocated a fund of Rs 124 crore for upgradation of villages and land around tiger reserves of Melghat, Tadoba, Pench and Sahyadri among others. The main motive of the initiative is to develop buffer zone in the reserves.

According to a senior official of the forest department, the development of land around the tiger reserves is a part of the five-year plan where villages at the periphery of this area will also be developed. “While the villagers have been working on the management of these tiger reserves, it is important to develop these lands so that the dependence on forest for produce is reduced. People can also shift towards agricultural practices,” said the official. “Our main focus is to develop the buffer zones around these areas. It will also engage communities in maintaining these tiger reserves,” he added.

The five year plan will entail a cost of  Rs 450 crore, of which a portion of the fund has been approved. The forest department is focusing on the tiger reserves in Vidarbha region where the incidents of man-animal conflict were on the rise this year.