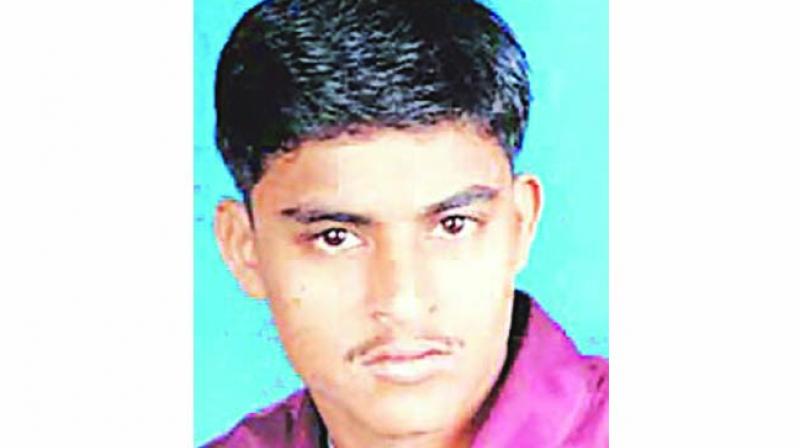 Mumbai: Gujarat IPS officer Vipul Aggarwal on Friday sought his discharge from the 2006 Tulsiram Prajapati fake encounter case on the ground of parity with a few former case accused, like former Gujarat DIG D.G. Vanzara, who has already been discharged.

The special CBI court had held that there was enough prima facie material on record to frame charges against Aggarwal in the Prajapati fake encounter case.

In his petition, Aggarwal has claimed that his case was similar to that of Vanzara and four other police officers of the Gujarat and Rajasthan who have been discharged in the similar case.

The prosecution’s case against Aggarwal is that at the instance of Vanzara he had summoned ATS officer Ashish Pandya, who was on leave, to kill Prajapati in fake encounter.

It is further alleged by the CBI that Aggarwal later destroyed the leave record of Pandya to suit police’s story of Prajapati’s encounter following his escape from police’s custody.

Senior lawyer Shirish Gupte contended before Justice A.M. Badar that the trial court had observed in its order that Aggarwal was following Vanzara’s directions. This shows that he was only performing his official duty.

The senior lawyer argued that since Vanzara has been discharged, Pandya should also get the same relief from the court.