Bhandup murder: 3 held for killing teen over a girl

They were apprehended from the Kanjurmarg-Bhandup belt after witnesses identified them. 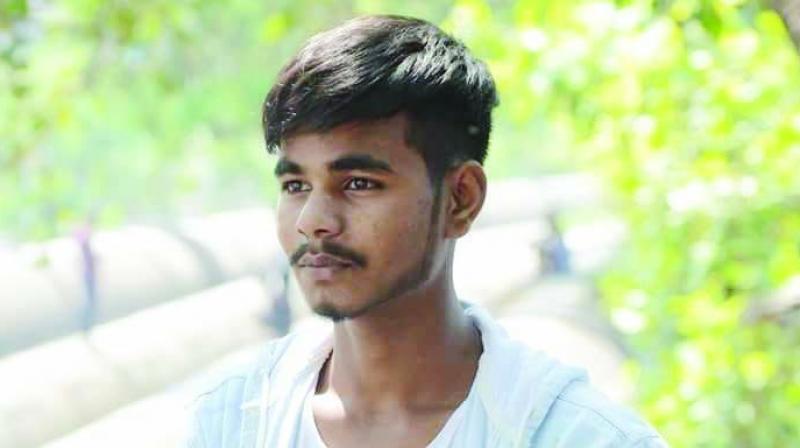 MUMBAI: A day after Sushilkumar Verma (17) was hacked to death near his college, the Bhandup police has arrested the main accused, a 19-year-old teenager, who plotted the murder over suspicion that the victim was in a relationship with a girl he liked; which has so far proved wrong. Three youths have been arrested in connection with the case.

The arrested accused have been identified as Rahul Brijlal Jaiswar (19), Sanjay Mahendra Yadav (24) and Virendra Rajbhar (21) – all three residents of Milind Nagar slums in Bhandup. They were apprehended from the Kanjurmarg-Bhandup belt after witnesses identified them.

Investigations revealed that Rahul had hatched the plot to kill Sushilkumar after he was allegedly tipped-off by someone that the latter was trying to get close to his girlfriend. An insecure Rahul decided to eliminate Sushilkumar and also involved the duo of Sanjay and Virendra in his plan.

An officer from Bhandup police station said, “The accused used a sharp weapon to stab Sushilkumar to death. We are yet to recover the weapon. We are investigating the case further.”

Initially, the police was unsure about Sanjay and Virendra being majors and hence, decided to carry out a medical test to ascertain their age. The accused have been remanded to police custody for further investigation.

Further, the police said that the accused persons are not from the same college and are dropouts.