Cops seek help from premier bodies to ascertain if the structure had weakened. 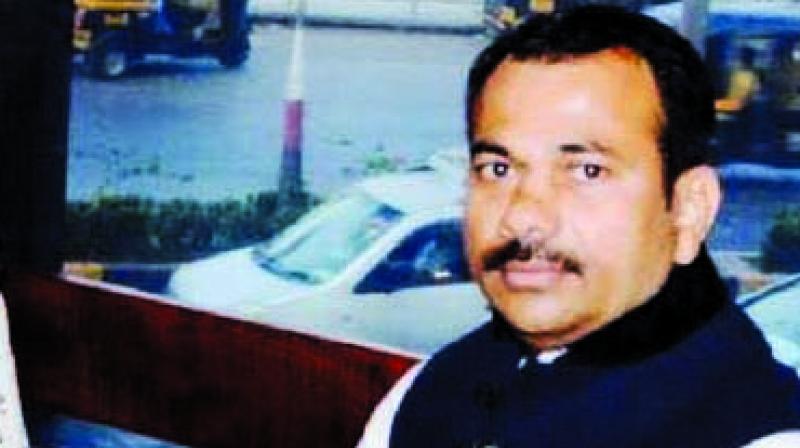 Mumbai: Two days after the four-storey Siddhi Saidarshan building in Ghatkopar collapsed, killing 17, the Parksite police has sought help from Indian Institute of Technology (IIT) Bombay and the Indian Meteorological Department (IMD) to ascertain if the structure was weakened ahead of the collapse due to external or natural conditions.

The police is verifying residents’ allegations that the collapse was triggered by certain unauthorised alterations — including the breaking down of two load-bearing pillars — made in a ground-floor nursing home owned by Sunil Shitap, whose wife had contested unsuccessfully the last civic elections on a Shiv Sena ticket. The Parksite police named Shitap in the FIR it registered in the case.

Receiving no cooperation from Shitap, who was arrested on Wednesday and is being questioned, the police is focussing on not leaving any stone unturned and has written to the IIT and IMD to obtain “scientific evidence” on what could have gone wrong, according to an officer. “Experts from the IIT will inspect the site to check the foundation and other aspects as there is no clarity on what kind of renovation work was being conducted there. Shitap is not revealing much about what was the space being converted into and the exact details of the renovation,” said an officer from the Parksite police station.

The investigators suspect that Shitap had not sought for the requisite permissions from the Brihanmumbai Municipal Corporation (BMC) and have sought details from the municipal body of the same and if there were any complaints against the ongoing work.

The IMD, meanwhile, will be asked for the detailed weather reports of that particular day, seeking clarity on if the rains had any role to play in the collapse. The state Forensic Sciences Laboratory (FSL) has collected samples of debris and the metal scaffoldings from the spot of the collapse and are analysing them, police said.

“We are investigating the case from all the angles and it won’t be appropriate to comment on anything about it now,” said Sachin Patil, deputy commissioner of police (zone VII).

Several police teams are now on the lookout for Ranjit Agale, the architect who was allegedly also supervising the ongoing renovation work. The police has detained his family to find out his whereabouts.