The BMC has also installed protective grills in flooding prone areas as per the high court order. 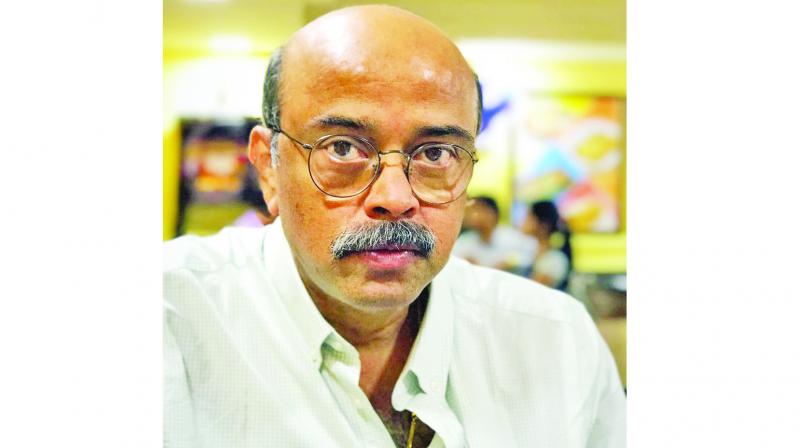 Mumbai: Two years after a renowned gastroenterologist Dr Deepak Amrapurkar died after falling into an open manhole in the flooded Elphinstone Road area, the Brihanmumbai Municipal Corporation (BMC) has claimed that all remedial measures have been taken and the spot where the mishap took place will not see any water logging this monsoon.

According to the BMC’s G south ward, the remedial measures taken with the help of the railway have entirely eliminated chances of flooding around Fitwala Lane, Elphinstone Road. Box drains have been installed at the junction of Senapati Bapat Road and Fitwala Lane, and a scrapper manhole has been constructed for de-silting of railway tracks between Parel and Elphinstone Road stations. The BMC has also installed protective grills in flooding prone areas as per the high court order. The Fitwala Lane and many other locations at Elphinstone Road and Parel are considered chronic flooding spots every monsoon.

It was on August 28, 2017 during the Mumbai deluge that Dr Amrapurkar fell into the open manhole, which the residents had kept that way to prevent water from entering their homes. The BMC and the Dadar police then investigated the matter and four residents were arrested. The case is still being heard in Bhoiwada court. It is against the rules to open manholes, especially during heavy rainfall. Only civic staff can open manholes and have to insert a red flag to indicate danger.

In Dr Amrapurkar’s case however, the residents did not inform any civic staff nor did they put up any danger sign.