Patekar’s family alleged that the accused used to harass her over salary and leave related issues. 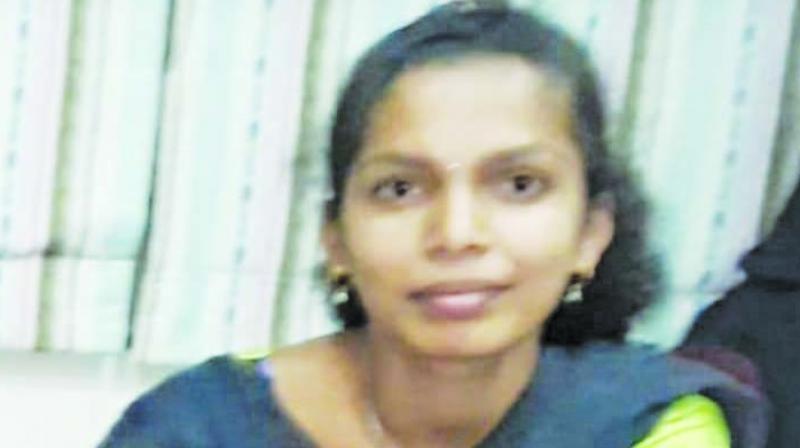 Mumbai: Andheri’s Meghwadi police has arrested Nitin Khanna, a senior private firm officer for allegedly abetting the suicide of their 19-year-old maid. Nitin’s wife Heena is likely to be arrested on Thursday morning, as both — Nitin and Heena have been named in the FIR. Heena's arrest will be made on Thursday morning as a woman cannot be arrested between 6pm to 6am.

Patekar’s family alleged that the accused used to harass her over salary and leave related issues. Patekar allegedly jumped to death from employer’s 18th floor flat Monday night in Jogeshwari.

DCP (zone 10) Navinchandra Reddy said, “We have arrested Nitin Khanna and he will be questioned accordingly”. He also said that the police will verify if there is any other maid’s suicide case at the accused couple’s residence as claimed by a few locals.

DCP Reddy said, “We are still awaiting the post-mortem report which will shed light on the cause of death. In the light of certain allegations, questions will be asked.”

The deceased’s father Harishchandra Patekar said in his complaint that his daughter had taken leave and was staying at their home in Ratnagiri from May 17 to June 5.

During her stay she often mentioned that her employers harassed and exploited her, she did not even receive  salary since past three months. A week before the incident, her employers, suspecting that she was stealing things, checked her bag and found a silver coin.

A source close to the family said, “On June 25 Heena Khanna called Jyoti’s mother and said that she was caught stealing, and they should take her back to their village. Moments later, Heena  called Jyoti’s aunt and said if Jyoti threatens to quit the job, she would post the video which showed her in the act on the social media.”

Early morning on June 26, Jyoti’s family received a call from their cousin saying that Jyoti fell down from the table and has sustained injuries on the leg. However after reaching Mumbai, they learnt that Jyoti jumped off the bedroom balcony.