The purpose of naming a fire station after a great person will not be served if it is constantly called by that place’s name. 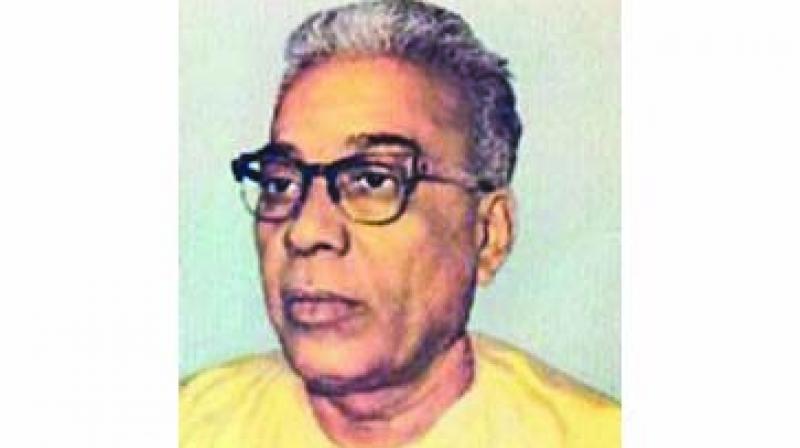 Mumbai: Allies Shiv Sena and the Bharatiya Janata Party (BJP), which have been in a rocky relationship, are at it again.

The Brihanmumbai Municipal Corporation (BMC), which is ruled by the Sena, has turned down the BJP’s demand to name Dindoshi fire station after former Rashtriya Swayamsevak Sangh (RSS) chief Balasaheb Deoras. The peeved BJP has questioned the move, saying the civic body is practicing ‘double standards’ as it had named municipal installations such as a hospital and dam after later Sena chief Bal Thackeray.

Former BJP corporator Dnyanmurti Sharma tabled a proposal in the civic law committee demanding Dindoshi fire station be named after Deoras. “While acting as the RSS chief, Deoras devoted himself to social service. He also held agitations to protest the Emergency imposed by the then Central government. To keep alive the memory of this great social activist, his name should be given to Dindoshi fire station,” said Mr Sharma in his proposal.

However, the civic administration in its reply turned down the demand, saying the naming of fire stations after prominent personalities would lead to confusion in fire-fighting operations. “The name of fire stations is used in wireless communications during the mishaps. If people’s names are used, there is a possibility of disturbance in message transmission, which would lead to co-ordination trouble between officials and employees who are performing fire-fighting operations,” it said.

The purpose of naming a fire station after a great person will not be served if it is constantly called by that place’s name. There is also a possibility of words getting distorted during emergency situations, said a civic official.

However, Mr Sharma said, “I had suggested that it could be named as Balasaheb Deoras Dindoshi fire station so that both the names would co-exist. But the civic body is not willing to accept it. If that is the case, how can it name a hospital and dam after Bal Thackeray?”

The BMC has acceded Shiv Sena’s demands to name a trauma care centre at Jogeshwari and Middle Vaitarana dam after the former Sena supremo.