The borders of neighbouring districts and states like Gujarat, will also see heavy security presence till the results are declared. 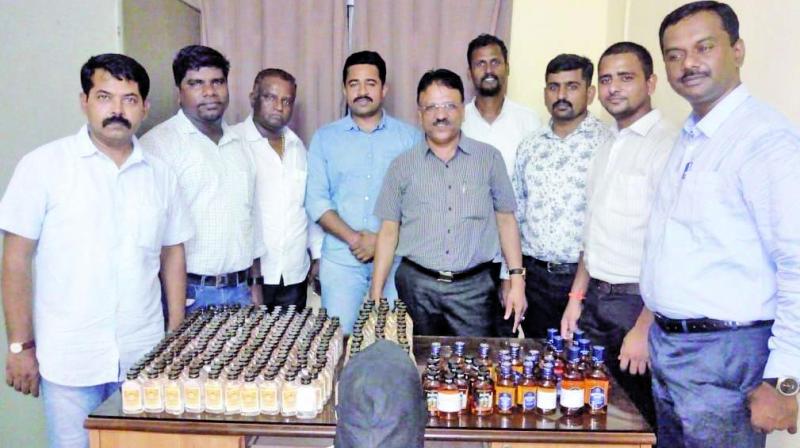 Mumbai: The state has called in police personnel from Mumbai, Navi Mumbai, Raigad, Ratnagiri and a few other districts in a bid to beef up security arrangements for the tightly-contested Palghar Lok Sabha bypoll to be held on Monday. Platoons of the State Reserve Police Force (SRPF) and the Central Industrial Security Force (CISF) will also be deployed at polling stations identified as ‘sensitive’ across the six assembly election centres in the state. The borders of neighbouring districts and states like Gujarat, will also see heavy security presence till the results are declared.

Officials said that the security presence would be seen on the polling day and the cover will continue at the counting stations till Thursday, when the results will be declared. All sub-divisional police officers have been appointed as nodal officers. Police personnel from Thane rural, the Mumbai Railway Police, Marol and Khandala police training schools and other commissionerates have also been called in.

“The SRPF and CISF will be deployed at the sensitive locations and the polling stations. Flying squads, videography squads and vigilance teams have also been formed. At least 44 spots have been identified along the border with Gujarat where police teams will be deployed,” said Hemant Katkar, Palghar police spokesperson.

On Friday, Dahanu police arrested 12 persons with `1.8 lakh while they were paying `1,500 to each villager in Ranshet, asking them to vote for the Bharatiya Janata Party. On Sunday, the Boisar police arrested one Sadanand Pimple and seized liquor worth `63,296 during the order of prohibition in the area ahead of the polls. The police have booked Pimple and are questioning him.

Senior police officers held a awareness session for the police personnel through a conference call to inform them about their role during polling.