The accused, Sanjay Kumar, was drunk at the time of the incident. 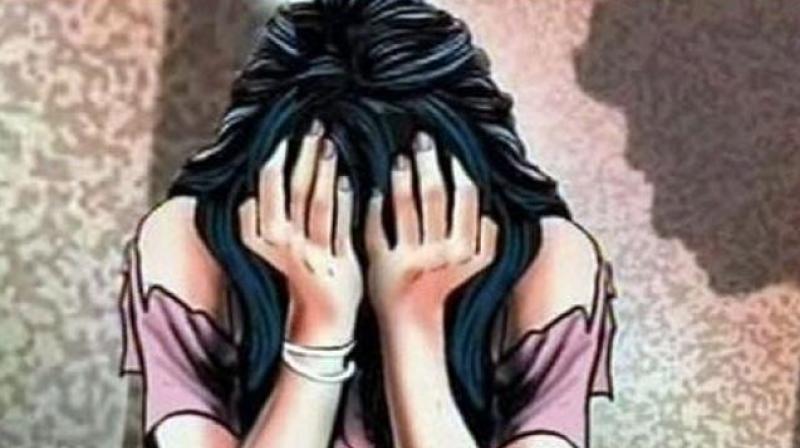 New Delhi: A pharmacy student was allegedly molested by an Army official in a moving train on her way to Delhi from Rajasthan on Saturday.

The woman, who was travelling alone from Kota to the national capital’s Hazrat Nizamuddin station in a Duronto Express train, alleged that the Army subedar tried to inappropriately touch her.

The accused, Sanjay Kumar (48), was drunk at the time, said the police.

DCP (Railways) Parvez Ahmed said, “A zero FIR has been registered. They were passing through Kota in Rajasthan when the incident took place.”

A case has been registered by the government railway police.

The 48-year-old Army official was arrested, the police said.

The victim’s uncle said, “She was travelling alone and had taken a seat next to the subedar. The accused touched her once, but she thought it was by mistake.”

Following this, the student went to her berth to sleep. However, she was woken up a few minutes later when she felt the accused touching her repeatedly. She started screaming and the other passengers woke up.

“She told us that nobody helped her and the subedar started screaming at her instead,” her uncle said.

The woman rushed to the bathroom and bolted it. She called her father and informed him. Subsequently, he called the RPF (Railway Protection Force) helpline. The family alleged that the RPF did not depute any staff at the next stations. After over an hour, the victim found a TTE (train ticket examiner) and was shifted to another coach, police said.

The TTE flagged the incident to the RPF in Delhi after which Kumar was arrested.

The victim charged that the accused was consuming alcohol with his companions during the time of the incident.

After the train reached Delhi on Sunday morning, she lodged a complaint.