ABA of man raping woman on pretext of marriage rejected

The accused’s lawyer had contended that it was consensual sex, not rape, and therefore the accused should not be booked for rape. 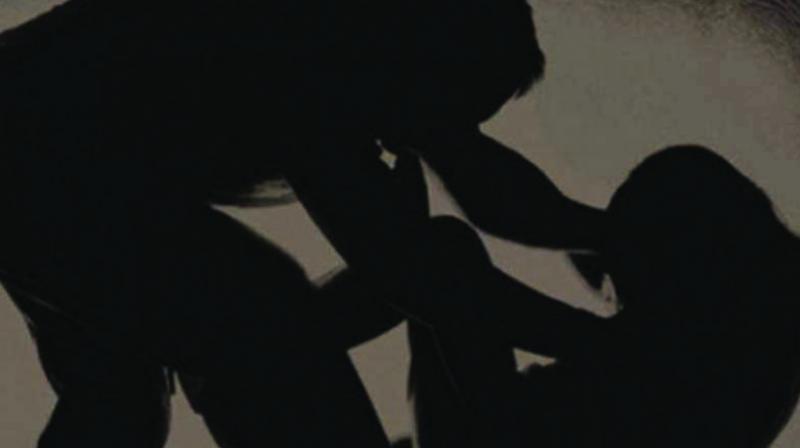 Mumbai: The Bombay high court has refused to grant anticipatory bail to a man who, on the pretext of marriage, repeatedly raped and impregnated a woman who delivered a baby girl later.

The accused’s lawyer had contended that it was consensual sex, not rape, and therefore the accused should not be booked for rape. He further contended that paternity test had to be performed in a forensic laboratory and therefore the accused’s custodial interrogation is not required and sought bail, which the court rejected. The court while rejecting his application held that, “Allegations against the applicant are undoubtedly serious in nature and those are now aggravated because of the fact that the applicant is disowning his responsibility. There is no reason for the victim to falsely implicate him, which relates to her reputation. The statement of victim appears to be trustworthy and reliable”

The court also said that until the police does not interrogate accused, the police will not be able to unearth the entire truth behind the crime.

Vacation bench of Justice Ajay Gadkari was hearing bail application filed by Shekhar Lone, resident of Alibaugh, Raigad district. According to prosecution, victim was having friendly relations with the lone thereafter he proposed her with a promise to get married. Further, Accused had kept physical relationship with her due to which she became pregnant. When victim was five months old pregnant lone conveniently disowned the liability and refused to perform marriage with her. The victim alleged that extending false promise of marriage the applicant had on various occasions sexually assaulted her, which was against her wish.