A member of the outward round club, he took part in debates, swimming and athletics and played hockey and football for the school team. 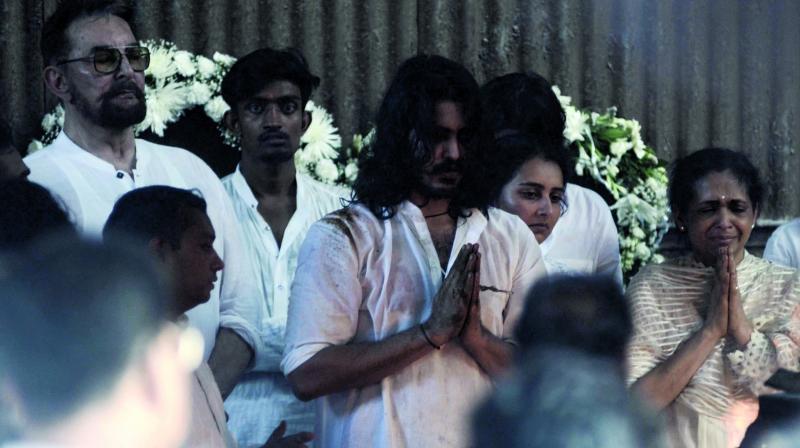 Nashik: “He was a well-mannered, pleasant-natured boy of good character, intelligent and conscientious in his work,” remarked the late W.R. Coles, the then-headmaster of Barnes School when the veteran actor Vinod Khanna, who was also an MP from Punjab’s Gurdaspur, passed out in 1962. This remark was entered in the register of the now-Barnes School & Junior College, considered to be one of the best residential public schools in the world, which is located in Deolali cantonment next to Nashik city

Khanna passed the Cambridge University Joint Exam for the school certificate and General Certificate of Education held in November/December 1962 in the first division. As a house captain, Khanna had fulfilled his responsibilities fairly well. A member of the outward round club, he took part in debates, swimming and athletics and played hockey and football for the school team.

The educational institution will be holding a condolence meeting after the assembly on Friday, its principal Julian Luke said. In a message, the school stated that the management, principal, staff and students would mourn the sudden and sad demise of its alumnus, Vinod Khanna, who has been an inspiration to the Barnes fraternity.