The court said that as the respondents knew of the case through WhatsApp, it was sufficient for the case to progress. 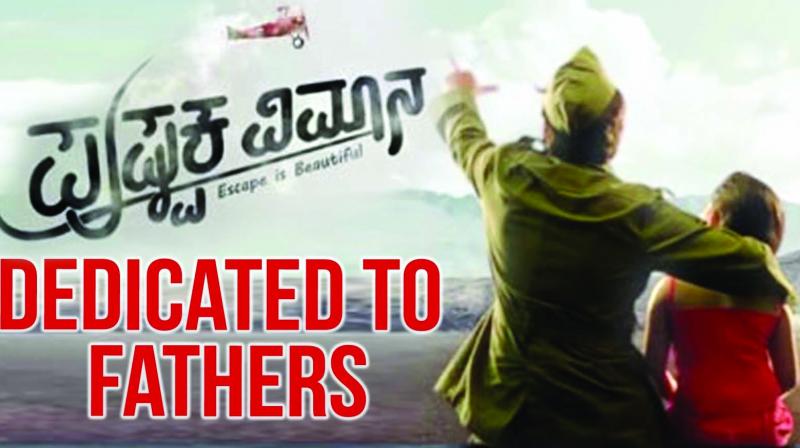 Mumbai: Based on proof of notice being served through WhatsApp and email, the Bombay high court on March 23 had granted stay to the release and airing of Kannada movie Pushpaka Vimana that the applicants claimed violated their copyrights.

The HC accepted the contentions of the applicants that the opponents had evaded service of notice through hand delivery and courier and hence they were sent the same through WhatsApp and email. The court said that as the respondents knew of the case through WhatsApp, it was sufficient for the case to progress. However, court officials clarified that the same could not be construed as a ‘summons’ and it had to be served in the designated format.

When The Asian Age contacted HC officials for clarity whether it had accepted WhatsApp or email as legitimate method of serving notice or summons, an official refuted it and said, “The order has been misinterpreted and the court is not advocating serving of notice through social media. Serving of summons has to be done through established procedure.”

While hearing a notice of motion in a suit filed by a Kross Television India Pvt Ltd against Vikhyat Chitra Production, Justice G.S. Patel was informed by Dr Birendra Saraf, the counsel for Kross that they had tried to serve notice of the suit and the motion to Vikhyat but they had evaded accepting the notice either through courier or hand delivery.

Hence, his clients had found Vikhyat’s address and contact number and  sent him a WhatsApp message.