The court has allowed three other organisations to intervene in the petition and listed the matter for hearing after the vacation. 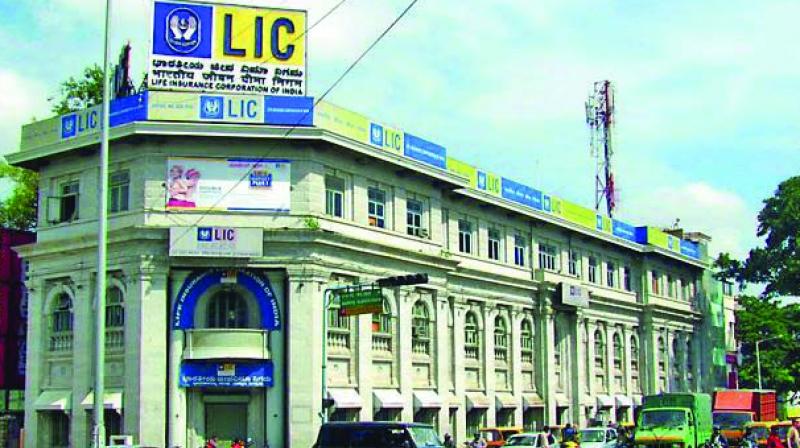 For representational purpose only.

Mumbai: The Life Insurance Corporation (LIC) has sought time from Bombay high court to reply to the public interest litigation (PIL) filed by doctors of Tata Memorial Hospital (TMH), praying for directions to insurance companies to desist from investing in tobacco companies as well as withdraw all investments till date. The court has allowed three other organisations to intervene in the petition and listed the matter for hearing after the vacation.

During the previous hearing - the court directed the respondents including the Insurance Regulatory and Development Authority of India and five state-run life insurance companies as parties in the petition - to file their reply and hence, on Thursday, counsel for LIC sought time to file a detailed reply to allegations made in the petition.

The court allowed the intervention from three other organisations, including an NGO, and also allowed LIC to file a detailed response to the petition and has kept the matter for hearing after the vacation.