Prime Minister, CM take to Twitter pay respects to the legendary actor who was also a BJP MP. 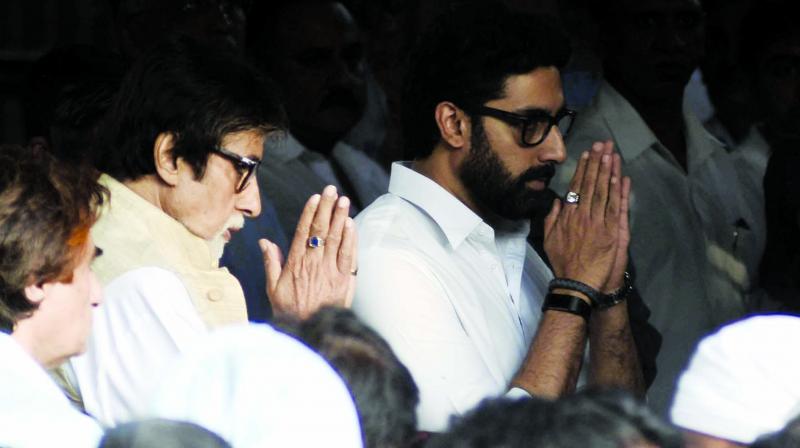 Mumbai: Celebrated as one of the most good-looking macho Bollywood actors, Vinod Khanna was a man who lived life on his terms. He passed away due to bladder cancer in Mumbai on Thursday. During his early career, Khanna distinguished himself in several negative or a supporting role. At the height of his career, Khanna took a sabbatical for five years to pursue spiritual causes, to join Osho Rajneesh at his ashram in Pune’s Koregaon Park in 1982. The news of his death triggered an outpouring of grief among actors, and millions of fans on social media tweeted for his rest in peace messages.

Prime Minister Narendra Modi tweeted on the demise of Khanna. “Will always remember Vinod Khanna as a popular actor, dedicated leader and a wonderful human. Pained by his demise. My condolences.”

“Saddened to know about the demise of one of the greatest legends of Indian Cinema, Former Union minister and BJP MP Vinod Khanna ji,” tweeted chief minister Devendra Fadnavis.

Actor Rishi Kapoor, who was Khanna’s co-star in the 1977’s Amar Akbar Anthony, tweeted a poster of the film.  “We will miss you Amar. RIP,” Kapoor mentioned, referring to Khanna’s screen name in the film. While film director Karan Johar tweeted “His screen presence is unparalleled even today...his super star swag is what we grew up on, RIP  Vinod Khanna, thoughts and prayers.