The present laws against corruption do not give permission to confiscate the assets. 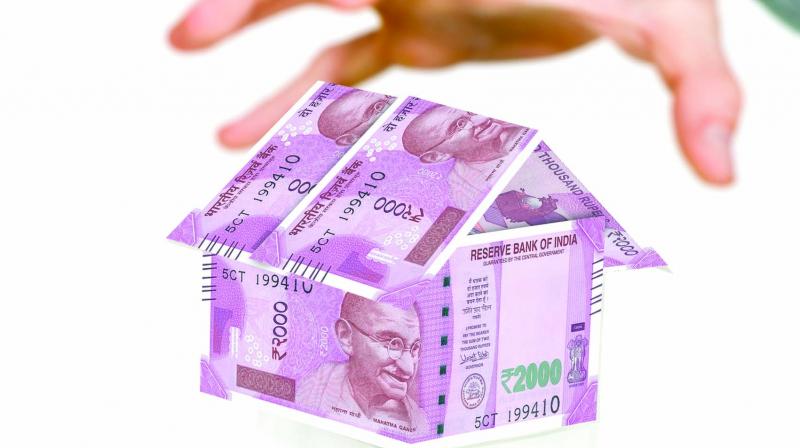 Chief minister Devendra Fadnavis presented the bill in the Assembly for discussion on Tuesday.

Chief minister Devendra Fadnavis presented the bill in the Assembly for discussion on Tuesday. The present laws against corruption do not give permission to confiscate the assets.

As per the provisions of the said Criminal Law Ordinance, the assets are only attached and cannot be confiscated. The attached assets are in the custody of the public servant, he can enjoy the property and its relevant benefits up to the end of all court proceedings, the bill said. The proposed bill states: “Any public servant, committed the offence, and has assets in excess of 50 per cent of his known sources of income or Rs 10 lakh which is more, the state government may authorise an officer of the rank of deputy superintendent of police for making an application to court for confiscation of the money and property.

It is also proposed to constitute designated court to initiate the proceeding of confiscation, which will be separate from the trial for the offence. The government considers it expedient to enact a special law for confiscation of the money and property of public servants.”

The features of the bill include, appointment of designated court, confiscation of disproportionate property of public servant, transfer of such property pending the proceeding to be null and void, time limit for speedy disposal of cases and refund of confiscated money or property if person is acquitted, the bill said.

Currently, the Prevention of Corruption Act provides for appointment of special judges to try the offences punishable under the said Act.

The Criminal Law Ordinance 1944, provides for attachment of property of the scheduled offences,it includes certain offences punishable under the Indian Penal Code and Prevention of Corruption Act 1988, the bill added.