The store is among the 21 properties of Modi provisionally attached by the Enforcement Directorate. 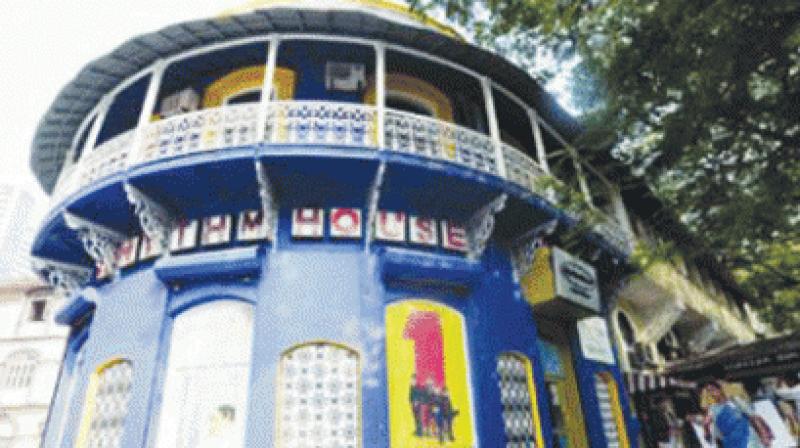 Mumbai: A day after industrialist Anand Mahindra floated a crowdfunding idea on Twitter suggesting that businessmen and other citizens should come together to acquire iconic music store Rhythm House and convert it into a venue for gigs by musicians, the response his initiative got on social media surprised him.  The store at Kala Ghoda in south Mumbai was purchased by fugitive diamantaire Nirav Modi last year after it shut down.

Taking his plan forward, he tweeted on Tuesday, “Requesting my colleague @jaytweetshah along with @actionrama to be the initial secretariat for this project.They’ll draw up a sequence of actions to be taken towards the goal of creating a social enterprise that will crowd-source ideas&funds & bid for the facility.”

The industrialist had earlier tweeted, “Stunned by the response to this tweet. It’s clear that people love this city and its iconic landmarks and will work to preserve them. The sheer number of replies & the resources & skills wielded by the respondents tells me this is do-able. Of course, we now have to make it happen (sic).”

The store is among the 21 properties of Modi provisionally attached by the Enforcement Directorate. Two days back, expressing concerns over the recent alleged banking fraud by jewellery baron, Modi, Mr Mahindra had tweeted, “If the ED is going to eventually auction Rhythm House, how about a bunch of us in Mumbai collectively acquiring it, restoring it & turning it into a performance venue for Rising musicians & a hangout for music lovers?”