The ANC officers suspect that demand for cannabis and marijuana might rise during the two-day festival. 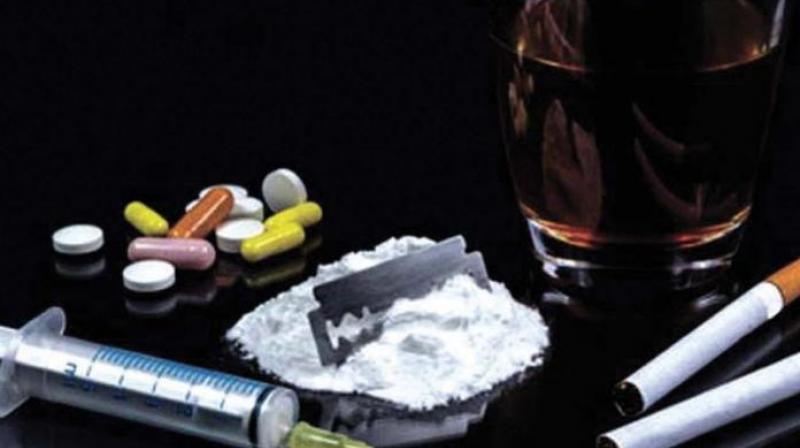 Special emphasis will be on high-end parties and elite Holi celebrations.

Mumbai: The Mumbai police’s anti-narcotic cells will step up vigilance on the eve of Holi to curb drug peddling. A special tab will be kept on cannabis.

The ANC officers suspect that demand for cannabis and marijuana might shoot during the two-day festival. “Though bhang is consumed in large scale during holi, it does not fall in the ambit of the Narcotics Act and hence action cannot be taken,” said Shivdeep Lande, deputy commissioner of police, ANC.

All the five units of Mumbai ANC have been asked to stay on vigil and conduct surprise checks during the festival. Special emphasis will be on high-end parties and elite Holi celebrations.

All those with past record of cannabis and marijuana peddling are being tapped by ANC officials to ascertain if banned narcotics substances are being smuggled into the city in bulk quantities.

Teams of ANC in civilian clothes will book those found peddling banned drugs under provisions of the Narcotic Drugs and Psychotropic Substances Act.