The car costs Rs 1.30 crore and belongs to the ‘Ashapura Group of Industries.’ 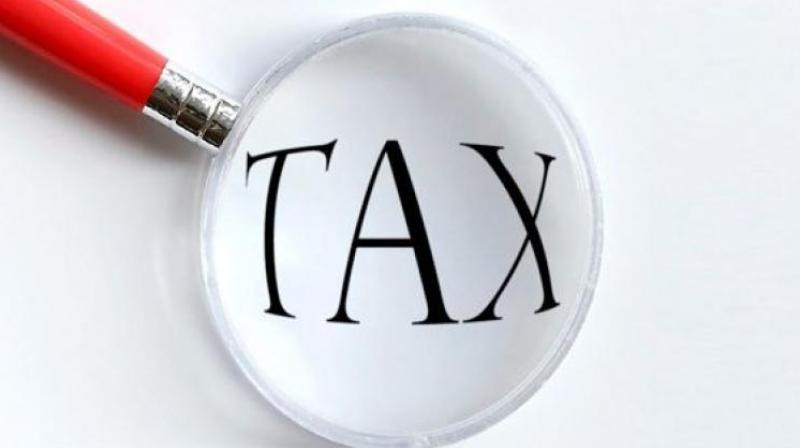 Mumbai: A high-end car, Porsche Cayman, lost its glory after being detained by the Andheri flying squad for allegedly evading road tax to the tune Rs 30 lakh.

The car in itself costs Rs 1.30 crore and belongs to the ‘Ashapura Group of Industries.’ This is the second consecutive day on which such a car has been seized in the city.

On Sunday, Andheri Regional Transport Office (RTO) had detained a Mercedes Mayback, owned by Super Cassette Company owner Bhushan Kumar, a known name in Bollywood circles, for evading a road tax worth Rs 40 lakh. The car is worth Rs 2 crore.

On the directives of transport commissioner Praveen Gedam’s offices, all RTOs across the state have begun a special drive against car vehicles registered outside the city. Around 450 such cars have been seized across the state during the almost four-month-long drive.

Officials from Andheri said, “The car belongs to Ashapura Group of Industries. We were tipped off about the vehicles existence hence conducted a raid and will detain it until the tax is paid.”

When contacted, Mr Gedam said, “The aim of seizing these cars is to recover tax that is due to the state of Maharashtra.” He added, “Taxes are being evaded because the rate of taxation differs from state to state.”