No interest if there’s no sale agreement: RERA

In case of Sadik Pathan, he was promised for the possession on Sept 20,2015, however till date the developer has not delivered the flat. 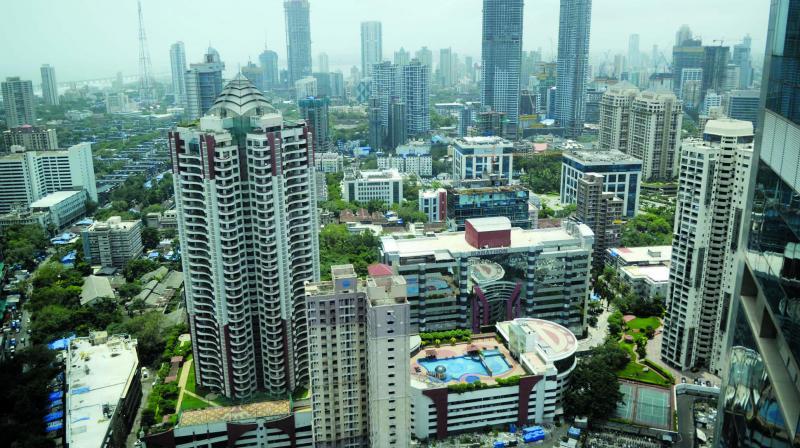 The Maharashtra Real Estate Regulatory Authority (MahaRERA) has denied plea of a home buyer who had sought interest from the developer due to a delay in handing possession by the stipulated date. (Representational image)

Mumbai: The Maharashtra Real Estate Regulatory Authority (MahaRERA) has denied plea of a home buyer who had sought interest from the developer due to a delay in handing possession by the stipulated date.

The authority refused to entertain the plea on the grounds that no agreement deal was executed between the homebuyer and developer, hence no violation has been observed under section 18 of the RERA rules.

The complainant had booked a flat in ‘Lifestyle City Kalyan-Platano’ of developer ‘Nirmal Lifestyle private limited’ and had paid 20 per cent amount. He had claimed interest on the 20 per cent booking amount paid by him.

In case of Sadik Pathan, he was promised for the possession on September 20, 2015, however till date the developer has not delivered the flat. “The respondent (developer) disputed the claim of the complainant and stated that there is no agreement for sole executed between them. Further, there is no agreed date of possession. Hence the present complaint is not maintainable,” states the order.

The developer had also mentioned that the paid 20 per cent amount will be repaid to Mr Pathan within a period of four months, this has been recorded with the authority under a written undertaking.

The final judgement given by RERA member Satbir Singh states, “This authority is of the view that there is no violation of Section-18 provisions of RERA Act, Rules and Regulations made there under, as no agreement was executed between the complainant and the respondent. Therefore, the complainant is not entitled to any interest as prayed by him.”

Section 18 of the act, clearly states that agreement of deal is important for invoking the section and allowing homebuyer to claim the refund or interest.

As per the rules, the refund can be claimed only if the promoter fails to provide possession according to the date given by him in the agreement of sale. However, with no agreement, the section has no role to play, reveal the RERA officials.