Senior police officials then spoke to the family at length to understand their grievances. 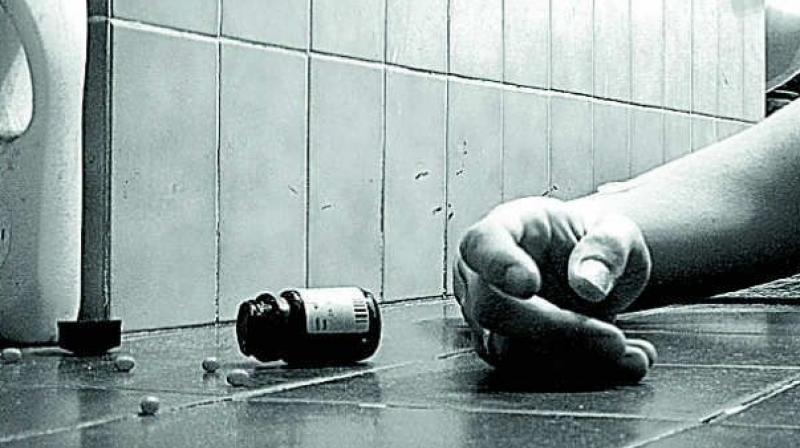 On Republic Day, a family of eight was found to possess a bottle of kerosene and a small dagger.

Mumbai: Three members of a Parbhani family were detained Friday morning after they allegedly tried to commit suicide near Shivaji Park during the Republic Day Parade. The three – identified as Akhilabegum Khan (35), her son Mansoor (15), and her brother-in-law Yaseen (30) – were counseled till late evening before being sent home at night. The trio told the police that they were about to take the extreme step as Akhilabegum’s husband, Shamsher, died while in police custody in Parbhani last year and the accused were allowed to walk free. As no offence was committed by the trio, no case was registered against them.

On Republic Day, a family of eight was found to possess a bottle of kerosene and a small dagger. When the police questioned Akhilabegum, Mansoor and Yaseen, they revealed that they intended to commit suicide to protest the alleged custodial death of Shamsher while in the lock-up at Nanalpeth police station in Parbhani on December 25 last year.

Sunil Deshmukh, assistant commissioner of police (Dadar division) told The Asian Age, “Upon inquiring, the trio led us to the other family members waiting near Shiv Sena Bhavan. A team was sent near the location to check, following which they were detained for questioning.”

Senior police officials then spoke to the family at length to understand their grievances.

Mr Deshmukh said, “The family said that they had come to Mumbai to seek justice and intended to immolate themselves as the probe into the custodial death of Shamsher was progressing rather slowly and the accused were walking free.”