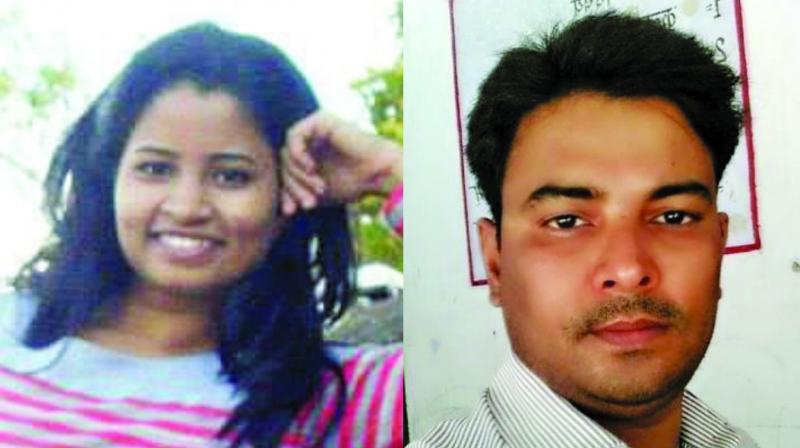 Mumbai: A female scientific officer who works in Bhabha Atomic Research Centre (BARC) and was missing since Monday, has been found at a Puducherry ashram. On Thursday, Babita Singh (30), called her brother, Vikas (26) who stays at Kushinagar in Uttar Pradesh, informing him about her presence at the ashram.

Ms Singh’s family had lodged a missing person’s complaint in the Nerul police station, following which the police formed teams to look for her. Ms Singh had sent an email to her brother, alleging that she was contemplating suicide due to alleged official harassment. According to a senior police official, Ms Singh was last seen by her landlady on Monday at 1 pm when she took the flat keys from her and left the house leaving behind her mobile phone in the room. When Ms Singh’s family tried contacting her, their attempts went unheard and they had no clue regarding her whereabouts.

Vikas Singh said, “Babita called me on January 26 and told me that she is safe. The family knew that she had problems at work, but never thought it would be so extreme that she will go to this extent. Babita is now safe and will return to the city on Friday night, following which we will talk to her extensively about her problems.” When The Asian Age contacted Ashok Rajput, the senior police inspector of Nerul, he said, “Babita Singh… is in touch with the family and will be coming by flight on Friday, after which the police will question her. Babita will be given the needed counselling and if any foul play is found, we will take action.”

In the email to her brother, Ms Singh said, “It has been almost five years since I started my journey in Barc. I came with a lot of passion and enthusiasm for science. I wanted to be a scientist since my childhood, but that dream will end up like this I never imagined.” In her email, she also claimed, “The kind of pressure I was going through I can’t explain in words. The scientific progress was stopped by all the means.”