For the first time, no minister from the state government was present for the meeting. 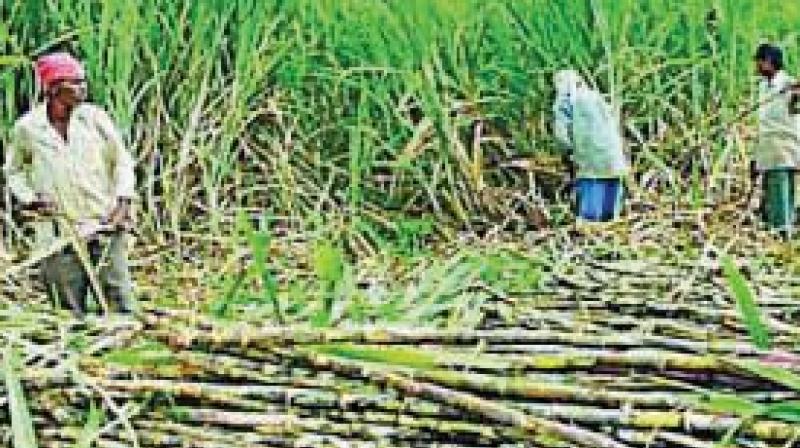 Many sugar barons have raised their concerns over the central government’s decision to import sugar.

Mumbai: National Congress Party (NCP) chief Sharad Pawar warned that India’s sugar industry is facing an unprecedented crisis. “We need to look at this industry positively. Thousands of farmers are dependent on this industry. The government must actively deal with the issues the industry is facing,” said Mr Pawar while speaking at the Vasantrao Sugar Institute’s (VSI) general body meeting held in Pune. Surprisingly, for the first time, no minister from the state government was present for the meeting.

Addressing the concerns raised by several stakeholders at the general body meeting, former agriculture minister and chairman of VSI Mr Pawar said, “There will be a bumper crop of sugar next year. So, sugar mills will have to plan well in advance. We have many issues about ethanol. So, molasses must be preserved.” Speaking on the contentious issue of government’s resolution for different transport rates for different areas, Mr Pawar said, “The government must rethink its decision. This is not practically possible”.

Many sugar mills barons have raised their concerns over the central government’s decision to import the sugar.

“I don’t think this decision would have any major impact on the domestic market. Our rates are lower comparatively. So imported sugar won’t damage cooperative mill’s interests,” said Mr Pawar.

As chief minister Devendra Fadnavis was in Gandhinagar for the swearing in ceremony of Vijay Rupani, Mr Pawar informed the audience about his discussion with Mr Fadnavis on issues related to the sugar industry. He also hoped that the state government would positively look after the demands of industry.