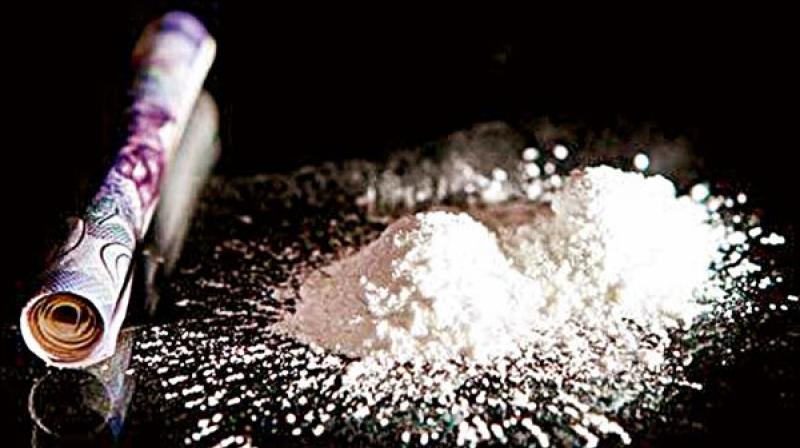 The police is cracking down on city-based peddlers active in the party circuit. (Representational image)

Mumbai: Ahead of New Year’s Eve, the Mumbai police has started a discreet drive against drug peddlers in the city. As part of the initiative, it arrested an alleged drug peddler in Bandra found in possession of 110 grams of the banned drug, Methylene Dioxy Methamphetamine, also known by its street name “Meow Meow”, worth Rs 3.5 lakh. The police is conducting drives in south Mumbai as well as suburban parts of the city.

The Mumbai police started the anti-drug drive beginning December this year and was secretly laying traps for drug peddlers in the city. It was in one such instance that the Bandra police arrested drug peddler Salim Shaikh, active in the Bandra-Mount Mary circuit, with 110 grams of “Meow Meow” worth Rs 3.5 lakh on his person.

The Bandra police booked Shaikh under the Narcotics Drugs and Psychotropic Substances (NDPS) Act. The police is cracking down on city-based peddlers active in the party circuit.

A police officer attached to Bandra police station told this newspaper that the drive will not die down so early till the entire drug circuit in Mumbai is wiped out. He said that till date, the police had arrested two men in the Bandra area and was most likely to nab some more peddlers.

A similar drive was organised by the Anti-Narcotics Cell (ANC) in November, where ANC officials recruited young college-goers to get hold of drug peddlers.