The committee examined more than 30 tapes and also sought the help of news channels. 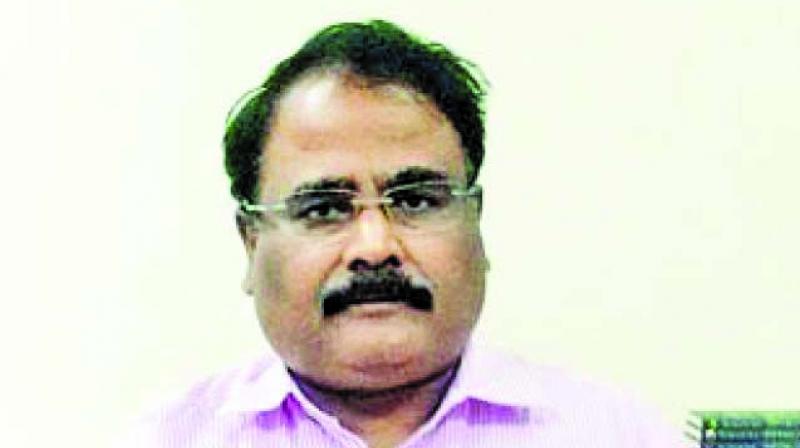 Mumbai: Tainted IAS official, Mr Radhyeshyam Mopalwar resumed duty on Tuesday as the managing director of the Maharashtra State Road Development Corporation (MSRDC) after he was sent on compulsory leave over an audio clip, which allegedly had him asking for bribes. The Asian Age was the first to report on December 5 that a committee appointed to probe the matter has given him a clean chit.

Mr Mopalwar, who was in charge of chief minister Devendra Fadnavis’s ambitious Samruddhi Mahamarg project, connecting Mumbai to Nagpur, came under the scanner after the release of the clips.

Bowing under pressure from the opposition, the IAS officer was sent on leave.  On Tuesday, Mr Mopalwar resumed duty and his absence from August 3 in the office was treated as leave.

An official from the general administration department said that the report about Mopalwar has given him clean chit.

“The tapes examined by the committee members and the forensic laboratory are likely to have been tampered with. The recordings are in pieces and it sounds like only edited parts were released. It is difficult to pin point the involvement of Mopalwar on the issue,” the official said.

They examined more than 30 tapes and also sought the help of news channels, which had aired the audio clips before submitting its report to the government last week.